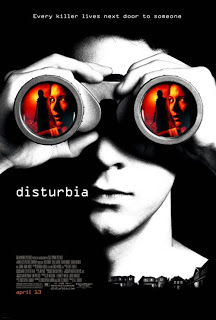 I think it would be redundant to say that this movie is essentially a remake of Rear Window.

I would say that’s partially true. There are definitely some noticeable plot similarities. However, as Peter Howell pointed out in his Toronto Star review, this film is aimed at people, who probably never heard or care of Rear Window. As such it doesn’t really matter.

As for the film itself. It had a bit of a slow build for me. The beginning of the film was a little iffy, it started getting more interested around the middle, and I was really into the film by the climax.

Overall I thought it was an OK little thriller, Rear Window influence not withstanding.