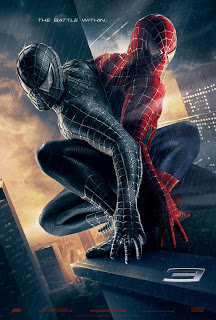 I don’t really have too many detailed things to write about this film.

As such, I will just summarize by saying that I really liked the film, however I did think that it was a step down from the other films. I think it might have been a bad idea to include more than one major villain, however I do believe that it could have turned out worse than it did.

So, I basically thought that the film was very good, but not great.