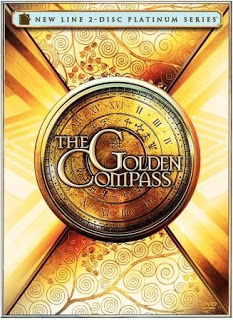 This week sees the release of the fantasy film The Golden Compass. The other big release is the Oscar-nominated French film The Diving Bell and the Butterfly.

For those of you who enjoy romantic comedies, you could out 27 Dresses, which also released this week.

Finally, on the Blu-Ray front, you can now pick of a high-def version of the 1995 Sean Connery film First Knight.

And that’s the DVD picks for this week