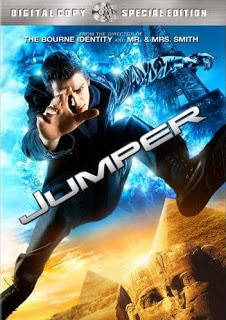 This week sees the release of the teleportation sci-fi/action film Jumper. I missed the film in theatres, but I am still interested in checking this one out.

Other films this week include the period drama The Other Boleyn Girl, as well the comedy-drama The Bucket List.

Even though I won’t recommend it for the casual renter, this week also sees the release of the highly disturbing horror film Funny Games.

Finally, on the Blu-Ray front, you can now own a high definition version of Oliver Stone’s Natural Born Killers.