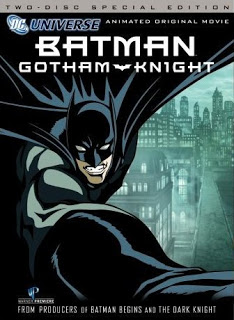 This week also sees the release of the superhero parody Superhero Movie, the Iraq War drama Stop-Loss, and the horror film The Ruins.