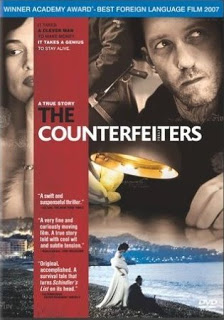 It’s a bit of a slow week for DVD releases with the biggest release being The Counterfeiters (also on Blu-Ray), which won the Oscar for Best Foreign Film.