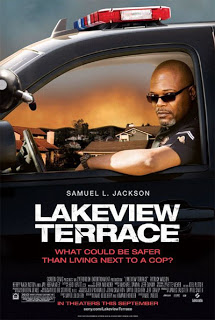 Even though it was the best reviewed film of the weekend, the Ricky Gervais comedy Ghost Town had the worst opening of the weekend as it opened in eighth place with an estimated gross of only $5.2M.

And that’s that box office thoughts for this week.