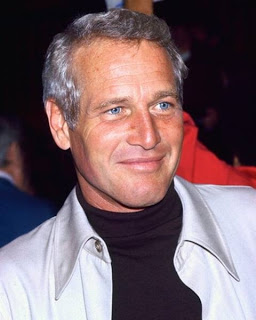 Paul Newman was considered on the great actors, but I have only seen a handful of his films, all of them from the last 20 years of his life. In fact, I think the only film I saw theatrically with him in it was Road to Perdition in 2002.

Still you can’t ignore all the great films Paul Newman was in, which includes Cool Hand Luke, Butch Cassidy and the Sundance Kid, and Slap Shot.

He will definitely be missed.