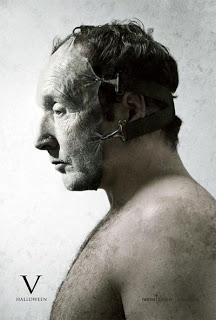 It is going to be a very interesting weekend at the box office. Saw V is opening in the same week before Halloween spot it has held since the series began back in 2004. However, it has to deal the phenomenon that is High School Musical 3: Senior Year. I can’t wait to see the box office results for this one.

The critics have already spoken and it looks like they prefer the latter (with a 59% Fresh rating on Rotten Tomatoes) to the former (which only as an 8% Fresh rating).

I for one am probably skipping both and will probably check out Max Payne.

The only other notable new release this week is the Clint Eastwood-directed drama Changeling, which currently has a 49% Fresh rating.