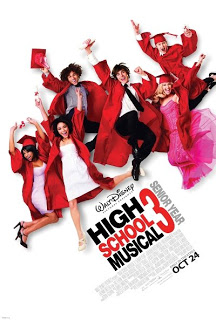 Probably boosted by Halloween, The Haunting of Molly Hartley opened in fifth place with an estimated $6M.

Finally, after going into wide release, Changeling moved the twentieth to forth with a gross of an estimated $9.4M and RocknRolla moved from thirty-fifth to fourteenth with an estimated $1.8M.