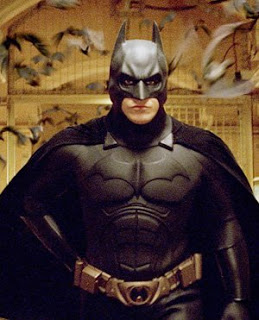 Apparently there is a town called Batman in Turkey.

Apparently the name “Batman” was used without permission, even though the comic has existed since the 30s, and The Dark Knight is also being blamed for a series of murders and female suicides.

Some people just don’t have anything better to do…