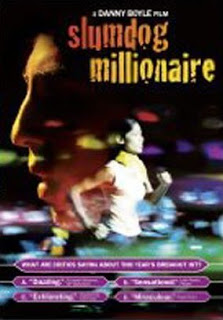 This week sees the release of the winner of this year’s Oscar for Best Picture Slumdog Millionaire (also on Blu-Ray). Even though it was not my top pick for the year, I still thought that it was a good film.

Finally, on Blu-Ray this week sees the the release of The Matrix 10th Anniversary Edition.