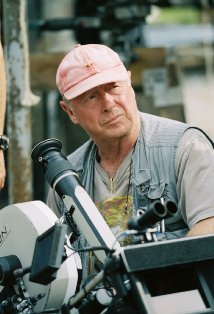 This news sort of caught me off guard tonight.  I was away from home and checking twitter, when I started seeing a lot of tweets referring to the death of film-maker Tony Scott, the brother of Ridley, best known for directing Top Gun and True Romance.

I actually had to backtrack a bit through tweets and articles before I found the tragic details of his death, in which he apparently committed suicide by jumping off a bridge into the Los Angeles harbour.

It’s definitely shocking news and you have to wonder what caused the 68 year old director to take his life like he did.  It’s probably a question that will never be answered.

I actually haven’t seen many of Tony Scott’s films, other than Top Gun.  That said, I did see his final two films The Taking of Pelham 1 2 3 and Unstoppable.  I should probably try watching some of his others.

It’s definitely a sad day in the world of movies.