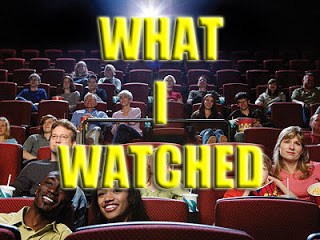 Other than having to watch Killer Joe twice, it was a pretty standard week for me.  As always, you can also see the films I watched logged on Letterboxd.

Here’s what I watched: