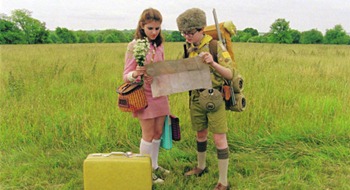 This year I participated in the third annual awards for the “Cinema Appreciation Society of Toronto,” made up of various film bloggers and semi-professional critics within the city of Toronto.  Pretty much we pooled our individual top ten lists together to decide on the best films of 2012.  The list is made up of any film that screened theatrically in Toronto 2012, which includes Festival screenings.  In the end, a final list of 122 films was creating with votes from 33 individuals. The top pick of the list was Moonrise Kingdom, which was followed by Looper in second and Skyfall in third.  Even though I really liked all three of those films, none of them were part of my own personal list.  In fact, only about half of my list made it into the top twenty-five (three of which were in the top ten).