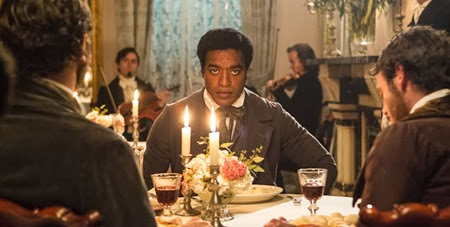 The “Cinema Appreciation Society of Toronto,” myself included, voted on their favourite films of the recently completed Toronto International Film Festival.  Not surprisingly, the top film in the poll was 12 Years a Slave, which was the film that walked away with the People’s Choice Award at the festival.  However, a surprise on the list is the German film The Strange Little Cat (part of the Wavelengths programme), which was the runner up in the list.  This has definitely peaked my interest and I hope that I’ll have a chance to see the film further down the line. Here are the top ten films as voted by 27 participants:

For those interested, you can check out a PDF featuring the full rundown and individual ballots.