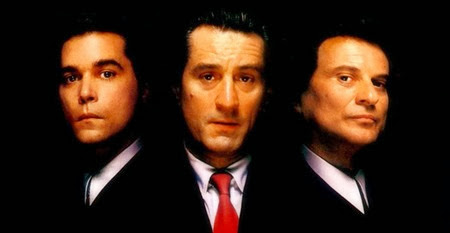 I still have one film to watch in this year’s “Cult of 2013” blindspot series, but I’ve already finalized the list of films I plan to watch next year.  While I’m not doing another theme year, much of 2014’s selection will be made up of films that I’ve been wanting to see for the longest time, though I never got around to it. This year’s list is a good mix, ranging from Oscar winning classics to genre favourites.  My 2014 line-up should be an enjoyable one. Without further ado, here is my 2014 Blindspot line-up (in chronological order):

And that’s my blindspot line-up for 2014.  The exact order isn’t finalized, but I already have a good idea what film I will choose to kick off the year, though I’ll keep it a surprise for now.