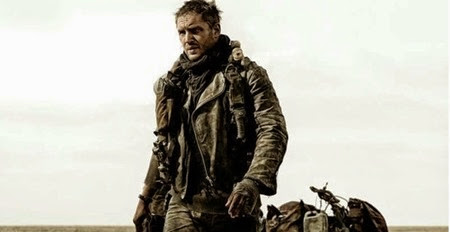 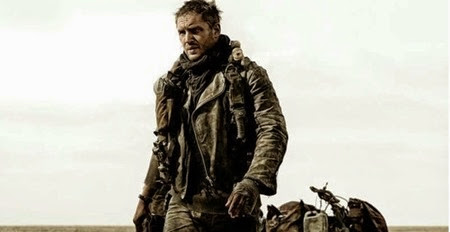 30 years after Mad Mad: Beyond Thunderdome, Australian director George Miller returns to his signature franchise with Mad Max: Fury Road.  This new film has Tom Hardy taking over from Mel Gibson as the titular Max and also co-stars Charlize Theron (sporting a shaved head), Nicholas Hoult, and Hugh Keays-Byrne (who previous played the villain Toecutter in the original Mad Max).  A teaser trailer for the film debuted at the San Diego Comic-Con, which demonstrates that the film is going to feature plenty of high octane action and it actually looks to be a film that’s not to miss when it opens next summer. Mad Max: Fury Road opens on May 15, 2015.