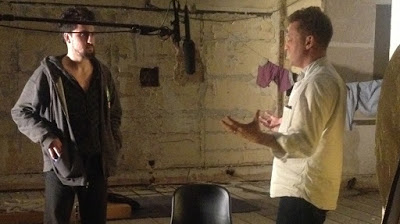 The documentary Deep Web opens today at the Bloor Hot Docs Cinema.  The film is directed by Alex Winter, who also directed the 2013 documentary Downloaded and is probably known by most for his acting role of Bill S. Preston Esq. in Bill and Ted’s Excellent Adventure.  Alex Winter took the time to answer a few questions about Deep Web. 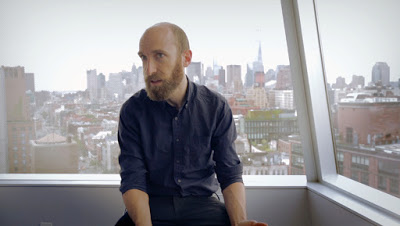 Even though Deep Web has some great subjects with journalist Andy Greenberg and Ross Ulbricht’s parents, are you disappointed that you were unable to speak with Ulbricht himself?
Not really, no, because the movie is really about unknowns, and its really about anonymity and privacy, what we do and don’t know in these communities. I think it’s interesting from a storytelling point that we don’t really know the person at the centre of the story. There are many opinions about this person, some people think that he’s a horrible murderous drug king pin, some think that he is a railroaded, and misunderstood pacifist, some people see him as a libertarian hero, or others see him as a revolutionary and not a libertarian at all, someone beyond libertarianism, so that to me is what makes the movie interesting. I understood from a legal standpoint, fairly early on, that I was not going to have access to Ross, but that didn’t bother me, no. 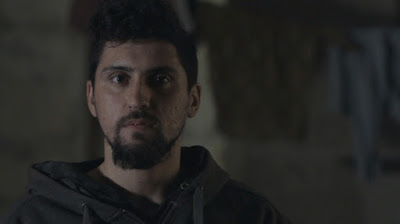 Based on your experiences making this film, how do you feel the laws should be amended to reflect the digital age?
I think that unfortunately, it’s not that simple, I think that we are at major, major crossroads and that an enormous amount of things are going to have to change besides just the law here and there. Sure, there needs to be a reform in how search and seizure is handled in the digital age, there needs to be reform around the rights of individuals and their information, and how that information is surveyed and used. Of course, I think everyone feels that way, but it’s not that simple, its much more complicated than that. There are many more issues at play, there are issues around how the drug war is being enforced and prosecuted, and whether that needs to be changed. There’s issues also around how businesses need to function with new technology, and that is not a trivial issue, that strikes at the heart of some very big issues like copyright, whether copyright needs to be basically dismantled and rethought. These are ideas that have been in place for hundreds of years, so I think there are major, major shifts in the way we function as a society that need to be rethought. 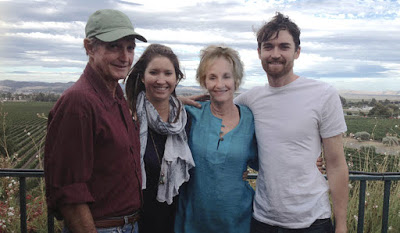 Other than your previous association with him, how did Keanu Reeves get on board to narrate?
I am not the voice of the movie, Keanu is not the voice of the movie, the film is constructed very specifically so that Andy Greenberg on the one hand is taking us through the journey from a journalistic standpoint, from an outsider standpoint, but an informed outsider standpoint, and then the Ulbricht is taking us through the journey from an insider standpoint. Those are the two voices of the film, and sometimes they oppose, and sometimes they may be unreliable but that’s what we want, that’s human beings, that gives you an honest perspective. I did not want the narration to be the voice of God, I knew that Keanu had the expertise to be able to convey emotion without becoming the voice of God, which I think he did a really good job, really not easy to do. That was the primary reason I wanted him to do it.
Another reason, I guess,  was that I knew that he would have an interest in doing it because he has knowledge and an interest in these issues, the cyber issues, the legal issues. I have known Keanu for a really long time, he is a close friend of mine, so I knew that he is articulate around these issues, and that was important to me because he had a lot to convey. I had written pages and pages of narration, I knew that I needed someone to read that narration that knew what the hell we were talking about, and that if they didn’t fundamentally understand these issues, it didn’t matter how well they read the pages, it wasn’t going to sound as if they understood them.
Outside of my narration, I think Keanu was very articulate around these issues, because he knows about them and he cares about them.
Deep Web opens today at the Bloor Hot Docs Cinema