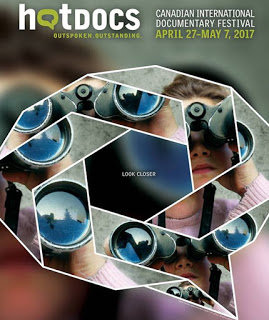 If there is one thing I can take away from this year’s edition of the Hot Docs Canadian International Documentary Festival, it is that I don’t think I saw any documentaries that I actively disliked. While there were some films I was underwhelmed by, there was nothing I saw that I wouldn’t recommend in some way or another.
Without further ado, here is my full wrap-up of Hot Docs 2017
Top Ten Favourite Films