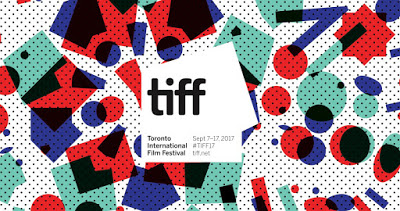 I did that math today and discovered that this was my fifteenth year going to TIFF, with me having been going to the festival since 2003 (at the very young age of 21). A lot has changed for the festival in that time, both good and bad. In fact, this year’s festival began with longtime director and CEO Piers Handling announcing his retirement at the end of 2018. As the glitz and glamour of the festival went on for the public, the inner workings of TIFF became the subject of some major criticism. One year after criticizing the festival for being too big, Variety posted an editorial this week that commented that the festival now seems smaller than ever. Then, just as the festival was wrapping up, Toronto’s Globe and Mail newspaper published a scathing expose about the TIFF organization’s financial problem, lack of attendance at the TIFF Bell Lightbox, and quiet release of most of the exhibition staff.

While I will watch how TIFF responds to this criticism with great interest, I do remain optimistic about the festival’s future. I have next bought into the glitz and glam and I always put the films first. This year, I saw a whopping 28 festival selections, with only a few of those film underwhelming me. This year also featured some milestones for me, with me seeing a record 8 Canadian films, as well 8 films in the Midnight Madness programme, which marked a solid inaugural year for new programmer Peter Kuplowski. I for one look forward to what TIFF brings in the future. However, it is time for my annual festival wrap-up.