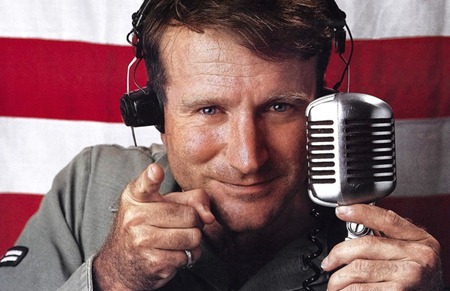 Wow! It’s been just over three years, since I appeared on a podcast that I didn’t produce. But low and behold, you can hear me on Episode 7 of the Blood in the Snow Film Festival’s BITS Radio podcast, which was one of a number of episodes recorded live at last year’s festival. I appear on the episode promoting my short film Itch and I am joined by my producer Dennis Hingsberg and star Sean C. Dwyer. Give it a listen.