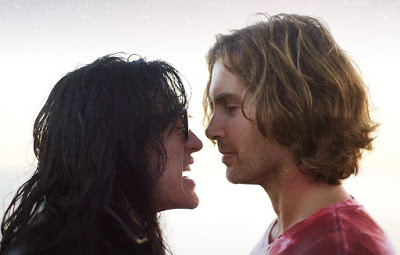 Greg Sestero and Tommy Wiseau reunite on screen in Best F(r)iends. With the release of The Disaster Artist, the cult film The Room has probably been receiving more attention than it has ever received. For better or worse, The Room will be the film that Greg Sestero and Tommy Wiseau will be forever known for. However, the two are now reuniting on screening in the comedy/thriller Best F(r)iends, which was written by Sestero and directed by Justin MacGregor. At the very least, this film looks to be of a much better quality of The Room, but it remains to be seen whether it will receive much attention, other than morbid curiosity. Also, apparently the story will be told in two volumes.