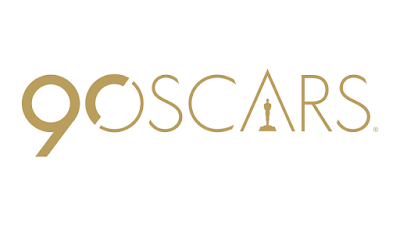 Directing: Guillermo del Toro, The Shape of Water
The writing is in the stars that this will be the year that Guillermo del Toro gets his Oscar.
Writing (Original Screenplay): Get Out
If Get Out wins any Oscars this year, it will probably be for the screenplay.
Writing (Adapted Screenplay): Call Me By Your Name
Call Me By Your Name seems like the most likely of these to win here.
Actor in a Leading Role: Gary Oldman, Darkest Hour
It’s probably a cliche at this point that people who undergo physical changes get Oscars, but Gary Oldman is overdue for an Oscar.
Actor in a Supporting Role: Sam Rockwell, Three Billboards outside Ebbing, Missouri
The acting categories are probably the easiest to pick this year.
Actress in a Leading Role: Frances McDormand, Three Billboards outside Ebbing, Missouri
See Above
Actress in a Supporting Role: Allison Janney, I, Tonya
See Above.
That wraps up my predictions in the major categories, here are the rest: