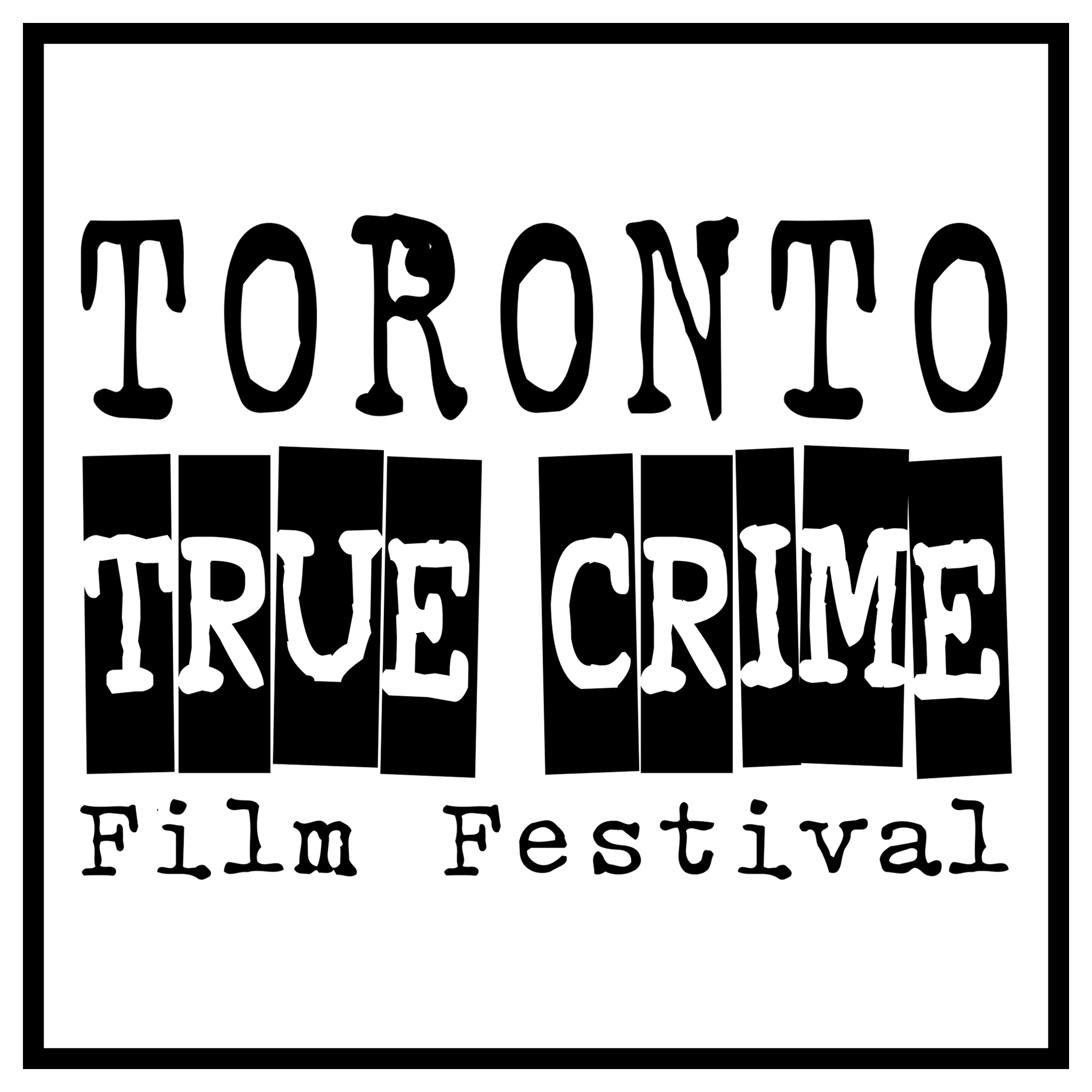 The festival will kick off with the stranger-than-fiction documentary Abducted in Plain Sight, about the obsessive neighbor of a a naïve, church-going Idaho family. This will be followed by a screening of My Name is Myeisha, a hip-hop musical inspired by the 1998 police shooting of California teen Tyisha Miller.

On the afternoon of the second day of the festival, a number of symposiums will be taking place at the Monarch Tavern. The subjects covered during this event include “Why do Women Love True Crime,” “L.A. Despair: Chasing Death with John Gilmore,” and “The Rise of the Armchair Detective.” The symposiums will be followed by a 15th anniversary screening at the Royal of the Oscar-winning 2003 biopic Monster, starring Charlize Theron as serial killer Aileen Wuornos.

Screening during the second evening of the festival is the documentary-narrative hybrid The Stranger, about a woman who meets a charming, yet mysterious man on Facebook. The festival will close off with the film Hostages, a tension-filled drama based on the true story of seven Georgian youth who attempted to escape the Soviet Union by hijacking an airplane in 1983.