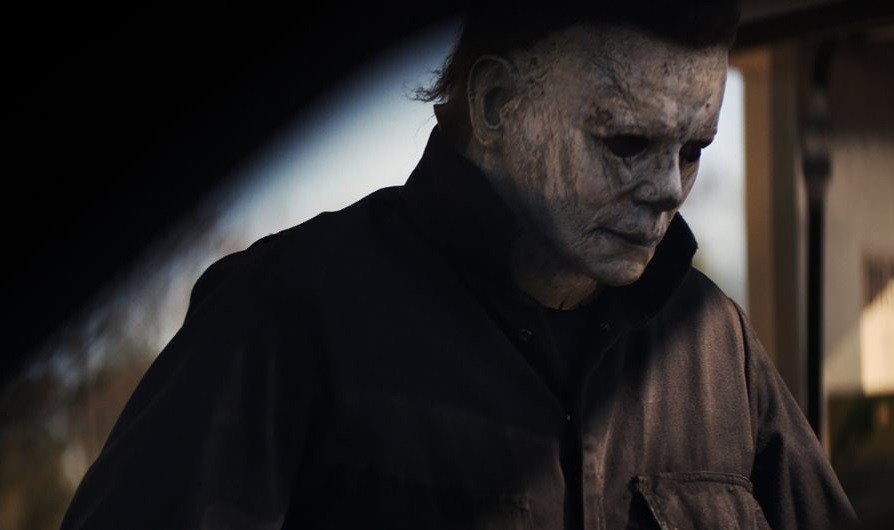 Prepare for the night HE came home…again! 40 years after the events of John Carpenter’s Halloween, Michael Myers returns to terrorize the now elderly Laurie Strode (Jamie Lee Curtis) and her family. This new Halloween sequel directed by David Gordon Green and produced by Blumhouse Productions seems to be ignoring every other film in the series, other than the original, and brings back original star Jamie Lee Curtis for one final performance as Laurie Strode. From the looks of the trailer, this new Halloween definitely seems to doing the series justice, especially after two reboots directed by Rob Zombie left a bad taste in many fans’ mouths. I honestly haven’t been this excited for a horror sequel since Scream 4 way back in 2011 and I will definitely be watching this new Halloween when it is released this October.