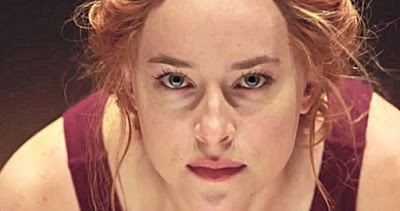 Italian director Luca Guadagnino follows the award winning success of last year’s Call Me by Your Name with this remake of Dario Argento’s Suspiria. This new version stars Dakota Johnson and Tilda Swinton, both have whom previous worked with Guadagnino in 2015’s A Bigger Splash. One thing that is immediately apparent in the teaser trailer, is that Luca Guadagnino’s Suspiria is very much trying to be its own film and not try to mimic Dario Argento. This includes a much more muted colour scheme and a very sinister and unnerving score, that differs greatly from the original score by Goblin. Even though this teaser is barely over a minute and a half, I’m already sold on this Suspiria remake and will likely check it out when it opens in November.