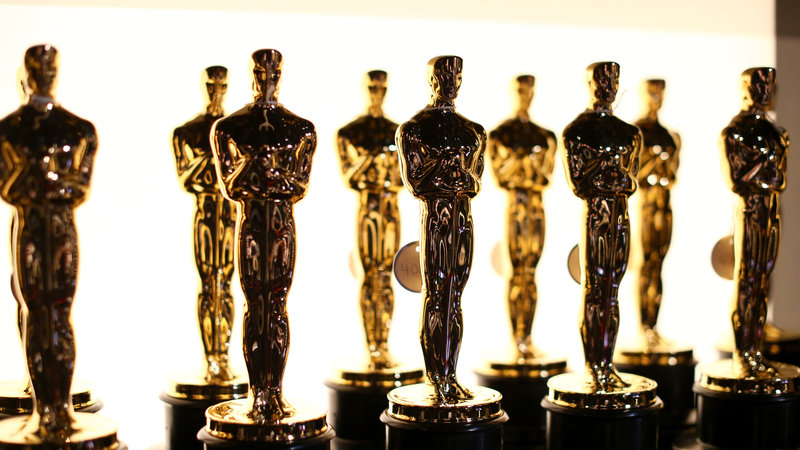 Last week the Academy of Motion Picture Arts and Sciences made a number of announcements surrounding the future of the Oscars, in light of the fact that last year’s ceremony was the lowest rated telecast in history with only 26.5 million viewers tuning in. The changes include the announcement of a new Oscar for Outstanding Achievement in Popular Film and a commitment to keep the ceremony under three hours in length. As part of this commitment, a number of select categories will be presented during commercial breaks, with highlights being shown later on in the telecast. There is also a plan in place to have the 2020 Oscars take place on February 9, instead of the 23rd.

As someone who has been watching the Oscars for more or less two decades now, I am not sure what I think of these changes. While the plan to cut some award presentations from the telecast is in line with other award ceremonies, such as the Grammys or even the Canadian Screen Awards, I do think this change is not fair to the nominees in these categories, who deserve just as much, if not more, recognition as the major nominees.

It also messes up people like me, who find just as much enjoyment in predicting the winners. If not all the awards are going to be presented live on the telecast, it would make it much harder for me to keep track with how I am doing. I would also argue that previous attempts to change the way awards were presented were not successful, so I wouldn’t be surprised if this change doesn’t last.

Also, don’t get me started on the new award for Outstanding Achievement in Popular Film, since it really seems like the Academy grasping at straws to attract a new younger audience. While the criteria for this award has yet to be announced, I can’t imagine that it doesn’t have to do with how much the film made at the box office, which isn’t always a sign of quality. Just because a film is popular, doesn’t mean it is necessarily good.

At the very least, next year’s Oscars will be more interesting to watch, if only to see if the Academy can pull these new changes off.