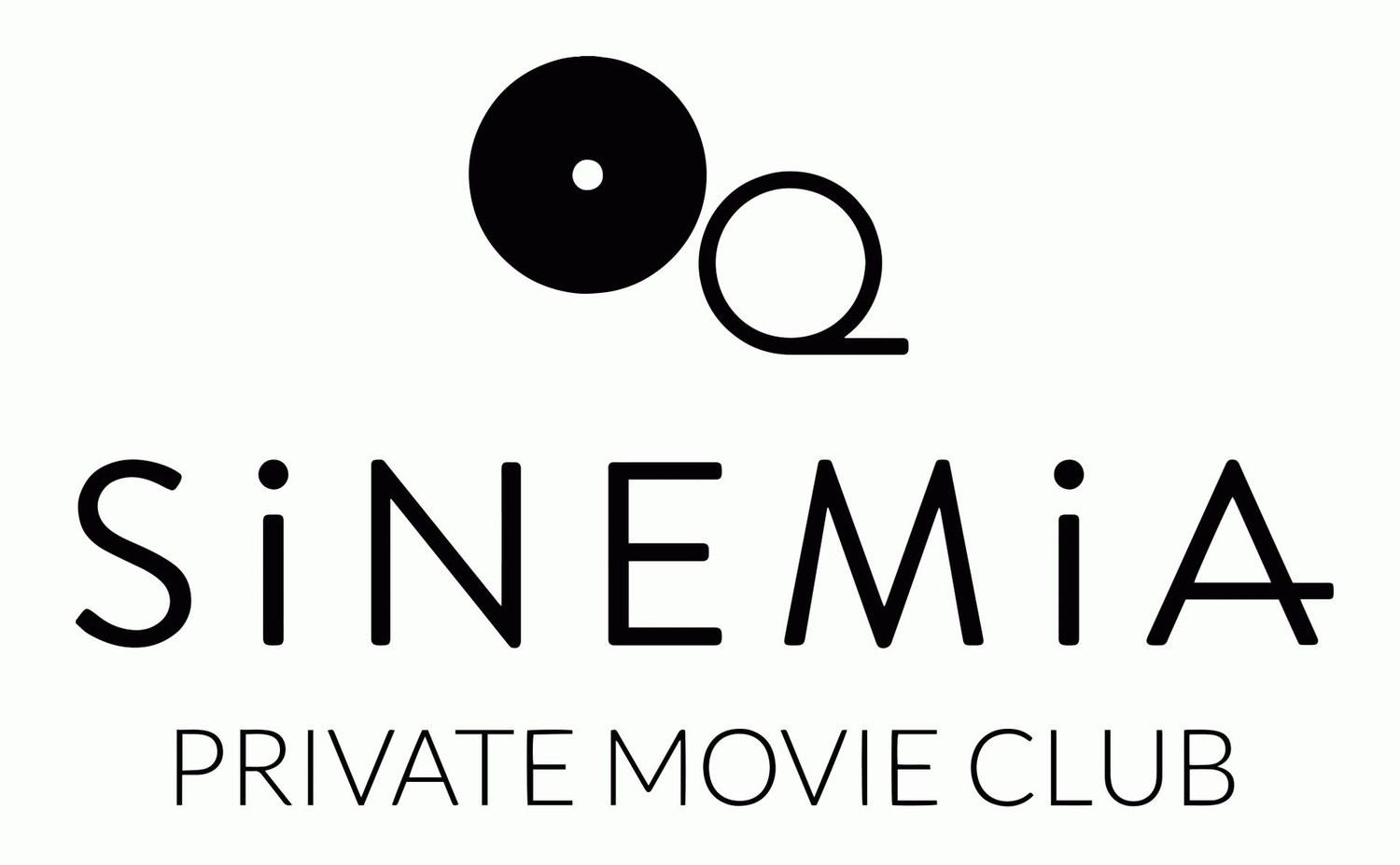 There has been a lot of talk lately about the rise and apparent fall of the cinema subscription service MoviePass, which has hyped itself by allowing subscribers to see unlimited theatrical films for a very low monthly fee. Not surprisingly, it turns out that critics were spot on that this was not a sustainable business model and the latest news is that subscribers to the service will now be limited to 3 films a month. Not so coincidentally, this is similar to the business plan for MoviePass’ main competitor Sinemia, which expanded into Canada last spring. Curious to find a way to lessen my movie-going budget, I signed up for the service and for at least the first year I am able to see up to 3 movies a month for only $15.99, which includes one premium screening (including IMAX) every 30 days. I signed up for Sinemia in March and used it for the majority of films I saw theatrically.

As seen in the above image, I have currently seen 15 films using Sinemia. At minimum, I have saved about $114 in individual ticket costs. However, since at least 3 of these films are IMAX screening, I actually saved quite a bit more. For those unaware with how Sinemia works, you receive a membership card in the mail, which is essentially a prepaid Mastercard. Using the official Sinemia app, you check into the theatre and film you want to see and it activates the card for a brief window so you can use it to buy the ticket. Admittedly, this method can be a bit complicated for the average person, since it involves multiple steps in order to get a ticket to a movie. However, I have found myself having little to no issue using Sinemia to get my tickets, which I often purchase in advance, using a feature on the app. The only time I had an issue was when I got a ticket for Deadpool 2 and had to submit a photo of the ticket to confirm.

Even to this day, Sinemia has been attracting customers through promotional rates, which are about half the price of the regular rate. I do expect that after my first year as a Sinemia member, my subscription price will increase. However, even then I’ll probably continue with the service, since even the regular rate is less expensive than what I would play to see the films individually. As a person, who goes to the movies at least once a week, Sinemia has definitely helped me manage my budget a bit better and it is a service that I recommend cinephiles consider trying.