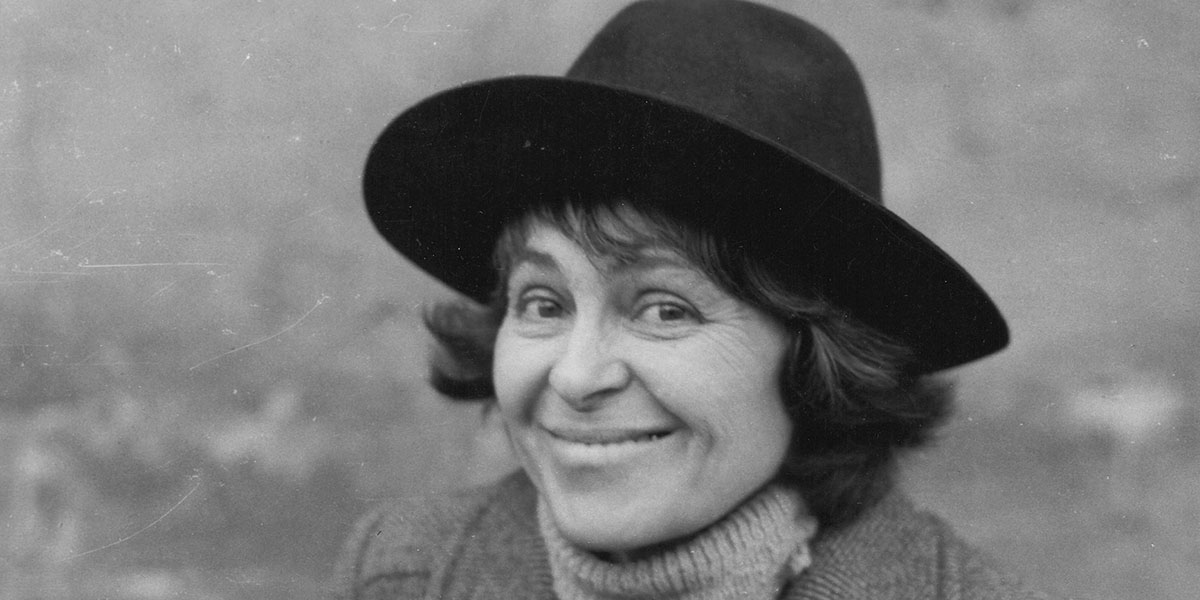 Mark Cousins returns with a new cinematic essay focused on female filmmakers in Women Make Film: A New Road Movie Through Cinema. Film history is sexist by omission, as it often ignores the female filmmakers that directed films alongside the men. As narrated by Tilda Swinton, we are brought along on a cinematic road trip of female directors, both known and unknown, who have their own voice in the world of cinema.

Seven years after releasing his epic 16 hour documentary The Story of Film: An Odyssey, Irish filmmaker and historian Mark Cousins sets out to do the same thing with a focus on female directors. This festival cut of Women Make Film is just the first quarter of what will be another 16 hour opus, with the latter episodes still in production.

For those who have watched The Story of Film, they will find a lot of similarities between that film and Women Make Film, with the biggest difference being the fact that Tilda Swinton, who is also a producer, is doing the narration instead of Cousins (later episodes will introduce additional female narrators). While the project is technically not yet finished, I would have to say that this four hour cut of Women Make Film is still successful at constructing a lengthy syllabus of female filmmakers, ranging from recognizable names like Agnès Varda and Kathryn Bigelow to others previously relegated to the footnote of film history. With there being a call for more diversity in the film industry, Women Make Film is a good place to start.