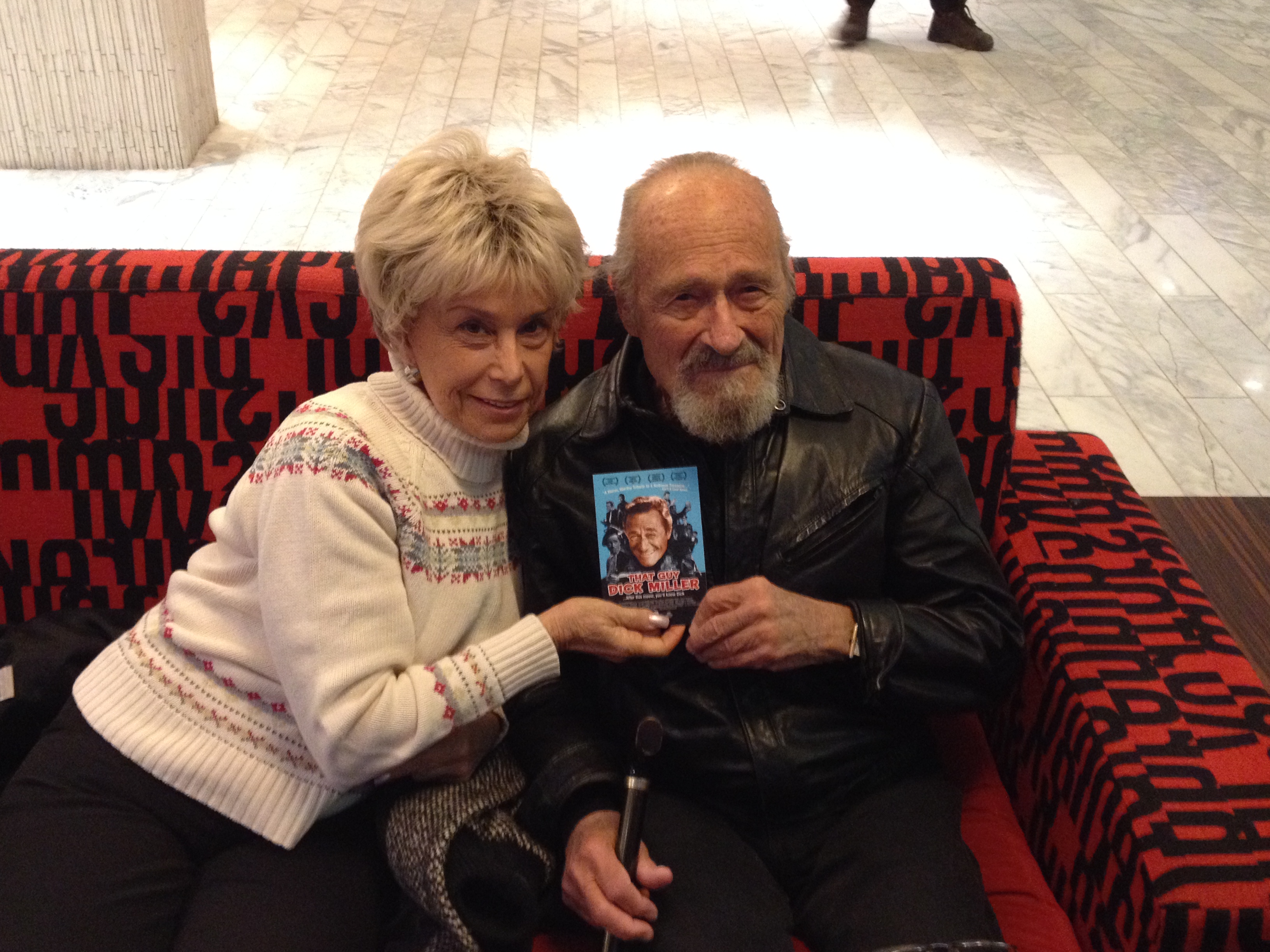 It is with great sadness that I report that character actor Dick Miller has passed away at the age of 90. Miller first became known by his work with cult filmmaker Roger Corman, particularly his lead role as Walter Paisley in 1959’s A Bucket of Blood. It was Dick Miller’s work with Roger Corman that lead to Corman’s protege Joe Dante to frequently cast Miller, with the actor having a role in all of Dante’s films from his 1978 debut Piranha to 2014’s Burying the Ex, with Miller being particular memorable as Murray Futterman in 1984’s Gremlins and its 1990 sequel. Dick Miller’s very prolific work as character actor was covered in the 2015 documentary That Guy Dick Miller, during the promotion of which, I got a chance to speak to the man himself. Dick Miller with most surely be missed.

If you are a patron at the Premium Feed ($2) level or higher, you can listen to the full audio of my 2015 interview with Dick Miller.