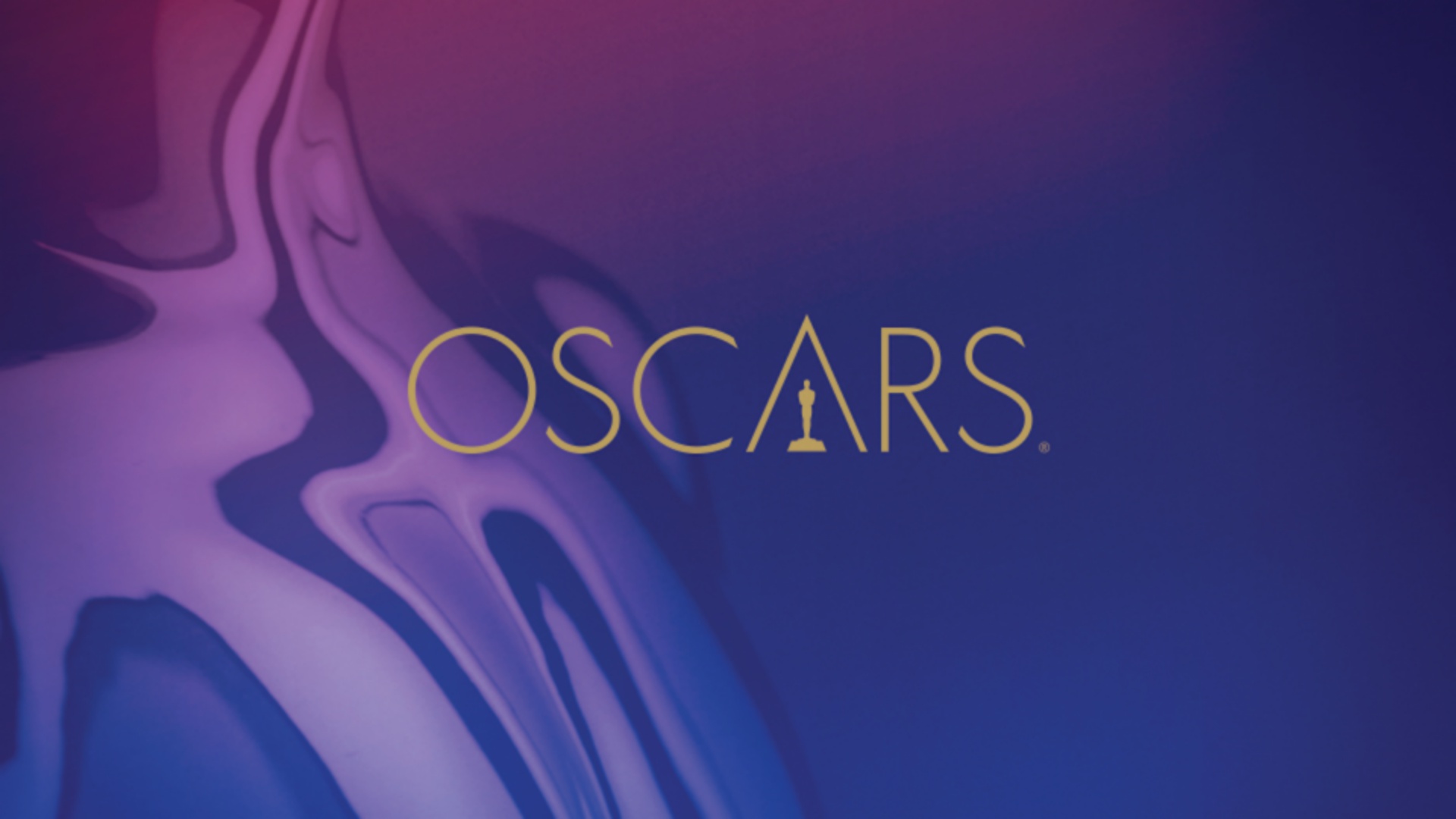 UPDATE (Feb 12, 2019): Mere hours after this post went live, the Academy announced the four categories that would be presented during the commercial breaks, those being the ones for cinematography, film editing, live-action short and makeup and hairstyling. Not surprisingly, this caused a bit of an uproar, particularly in regards to cinematography and editing, since they are considered essential parts of the filmmaking process. I might break down this change in a future editorial.

We are just under two weeks away from the 91st annual Academy Awards and while I could talk about the film’s that make up this year’s nominees, I am more interested in talking about the continued efforts by the Academy to reduce the length of the televised awards ceremony.

The Oscars have always been a long show and it isn’t unusual for the awards ceremony, which typically starts around 8pm EST, to end sometime around midnight. With ratings for the telecast declining over the last number of years, there has been efforts made to try and make the broadcast as short as possible.

This year’s plan by the Academy includes for the first time ever presenting some of the awards to the commercial breaks. I have already written about my thoughts on those changes and for someone like myself, who likes to keep a tally of the winners during the broadcast, having some of the awards presented off camera is going to make my job a little bit harder.

Another change that was announced shortly after the nominees was that only two of the Best Song nominees would be performed during the ceremony. The Academy has seemingly since backtracked on this change, since they have announced a number of performers for the ceremony.

Personally, I was never one to complain about the length of the Oscars, though there are definitely parts of the ceremony that can be trimmed. With the Academy desperate for TV ratings, there is often a lot filler added to the ceremony, solely to entertain the audience. However, the most important aspect of the ceremony are the awards themselves the Oscars doesn’t really need all the other stuff.

It will be interesting to see how the Oscar ceremony is formatted this year, since the Academy decided to go without a host, following a controversy over their initial pick of Kevin Hart. This year’s Oscar ceremony will either be more streamlined than ever before or having more filler between the awards than it ever has had. We’ll just have to wait until February 24 to see which one of those possibilities come to pass.