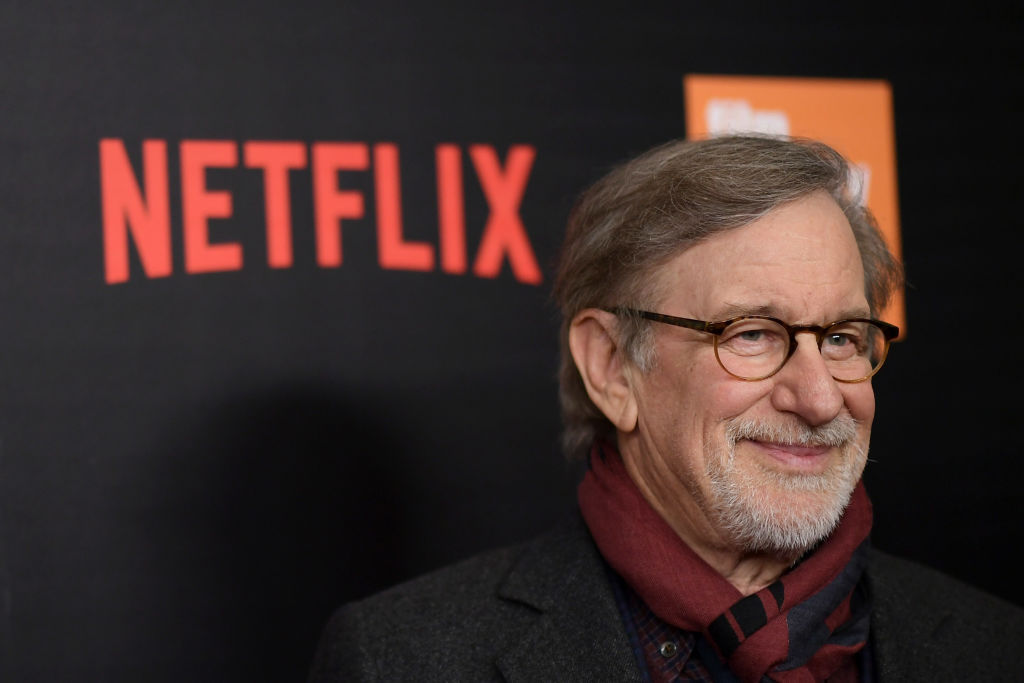 Steven Spielberg is not happy with the recent Oscar success of Netflix’s Roma and he wants to make sure that the Academy knows about. Spielberg is set to speak at the Academy Board of Governors meeting next month to argue that Netflix movies should not be considered for Oscars and that they are “TV movies” that should only be considered for Emmys.

The fight between Hollywood and Netflix has been brewing ever since the streaming service has begun producing their own movies around 2016. Back then, I remember the uproar around Crouching Tiger, Hidden Dragon: Sword of Destiny, which was one of the first high profile Netflix produced films, which many cinemas refused to show. Since then, Netflix has been mostly limited to distributing its original films on the streaming service, with the exception of more high profile films expected to get awards attention. Some recent Netflix films to get attention at the Oscars include Beasts of No Nation, Mudbound, and of course Roma.

Moving back to Steven Spielberg’s criticisms, while I do believe that his heart is in the right place, I believe that his criticisms are quite misguided. Take Roma for example, which is the primary target of Spielberg’s complaints. To argue that Roma is not a “real movie” is preposterous. This is a film that not only screened during last year’s Toronto International Film Festival, but received a quite lengthy theatrical release at the TIFF Bell Lightbox here in Toronto, which included a 4K presentation mixed in DolbyAtmos, as well as a version projected on 70mm. If that isn’t doesn’t define Roma as a cinematic movie, I don’t know what does.

I admit that I was slow to take “Netflix Original” films seriously. Many of the early releases I skipped out on entirely and it wasn’t really until Bong Joon-ho’s Okja in 2017 when I finally started paying attention. This film, which caused quite a stir when it premiered at Cannes, was one of the first Netflix produced films to also receive a theatrical release. In addition, it is being increasingly common for me to see the Netflix logo before films I see at festivals and that’s not including the films that are later picked up by Netflix for distribution, a prime example being last year’s horror film Cam, which Netflix picked up following its premiere at Fantasia.

This year Netflix is planning to go all in on Martin Scorsese’s new gangster epic The Irishman, which will be the first Netflix produced film to receive a wide theatrical release. Also let’s not forget Amazon Studios, which has also seen its share of Oscar attention, particularly with 2016’s Manchester by the Sea.

Steven Spielberg is part of an old Hollywood guard, who can’t see Netflix as anything other than a threat to the theatrical cinematic experience. However, we can no longer ignore that the way films are watched are changing and not everyone is going to choose to see movies theatrical. While I will still personally choose to see a film theatrically if there’s an option to, I will no longer choose to ignore a film, just because it is produced by Netflix.