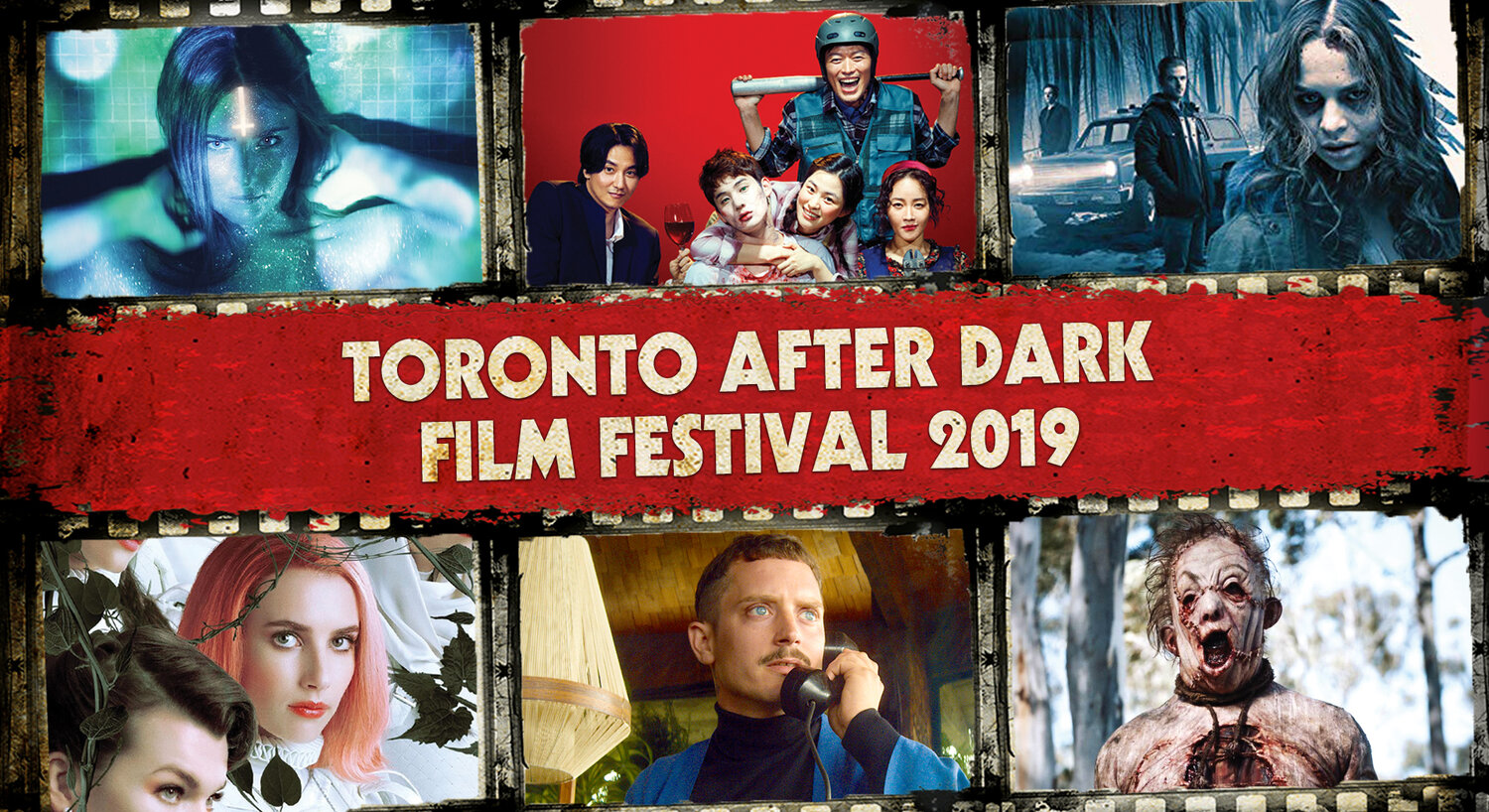 We are less than two weeks away from the 14th annual Toronto After Dark Film Festival, which will be taking place from October 17-25, 2019 at the Scotiabank Theatre in downtown Toronto. With the entirety of this year’s line-up now announced on the official website, I thought I would go through the line-up and offer “see it or skip it” recommendations for the films I’ve already seen, as well as listing the five films that I’m most excited to see for the first time. Let’s get started.

See It or Skip It?

See It: The directorial debut of New Zealand filmmaker Ant Timpson, who has produced past Toronto After Dark favourites, such as Housebound, ABCs of Death 2, and Deathgasm.

Skip It: The film has a major tonal shift around the midway point, which might turn off some viewers expecting Come to Daddy to be a different type of film than it turns out to be. Also, Elijah Wood is sporting a pretty terrible haircut.

See It: The lone female-directed feature at this year’s Toronto After Dark, which also features an allstar female cast of Emma Roberts, Milla Jovovich, Eiza González, and Awkwafina. The film is also written by genre favourite Nacho Vagalondo (Time Crimes, Collasal) and features some exquisite cinematography.

Skip It: The film is ultimately style over substance and its dystopian themes about female identity were done so much better in last year’s equally female lead and directed Level 16.

See It: A “witchy Fright Night,” with a little Rear Window thrown in that has some impressive make-up effects and creepy moments.

Skip It: The creepy atmosphere that the Pierce Brothers are trying to create suffers in the early going by featuring “teen movie hijinks” that ultimately have no bearing on the plot as a whole.

Five Films I’m Most Excited For

Why I’m Excited: One of the few World Premieres at this year’s Toronto After Dark, this exorcism film is promised to be one of the scariest selections in this year’s line-up.

Why I’m Excited: This collaboration between filmmaker Seth Ickerman and techno musician Carpenter Brut seems to be just the type of high concept science fiction that I tend to eat up.

Why I’m Excited: This slasher film twist on the basic premise of The Hunger Games looks to be this year’s major gorefest.

Why I’m Excited: One of my biggest disappointments from this year’s Fantasia was how I was unable to get into the World Premiere of this South African folk horror film. As such, I’m quite happy that Toronto After Dark has programmed it, so I have a second chance!

The 2019 Toronto After Dark Film Festival takes place from October 17-25, 2019 at the Scotiabank Theatre in Toronto. Passes are now on sale.