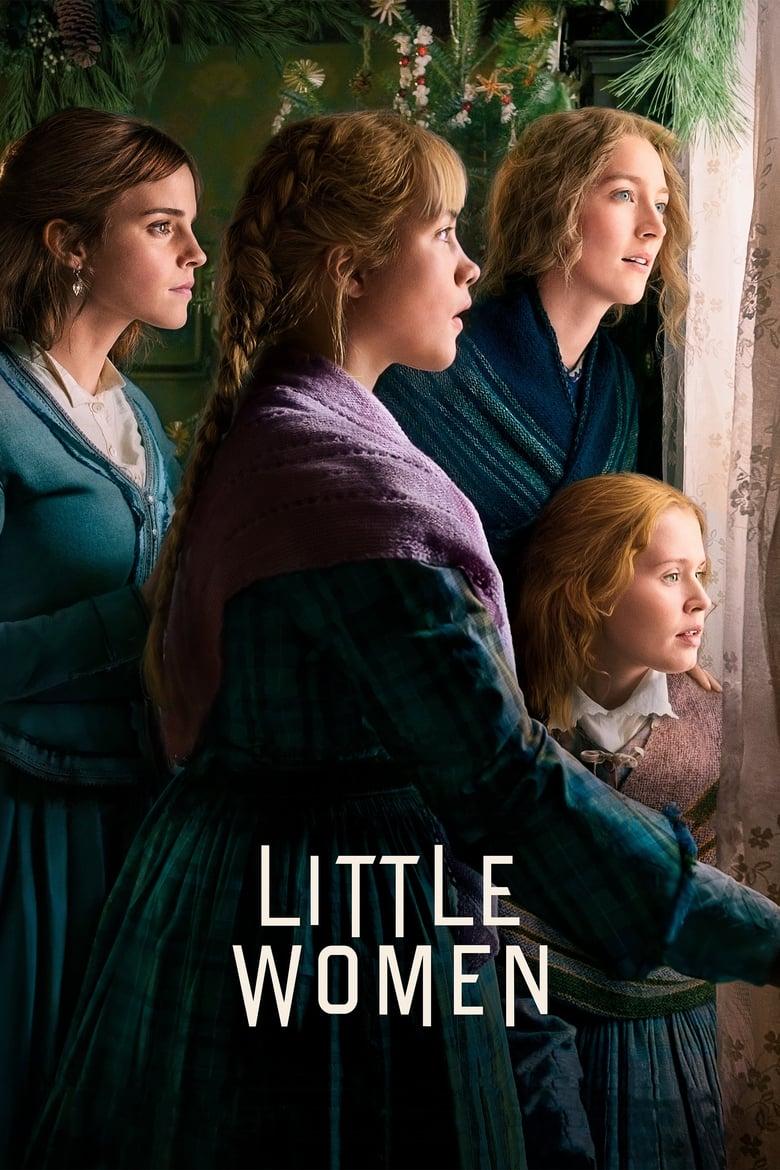 Greta Gerwig writes and directs this new adaptation of the classic novel with Little Women. The March sisters of Jo (Saoirse Ronan), Meg (Emma Watson), Amy (Florence Pugh), and Beth (Eliza Scanlen) grew up together with their mother Marmee (Laura Dern), while their father (Bob Odenkirk) fights in the Civil War. Of the four, Jo does not want to settle into the typical domestic life expected for women, despite being courted by her neighbour Theodore “Laurie” Laurence (Timothée Chalamet). Instead, Jo dreams of one day becoming a successful writer.

Following her successful transition into filmmaking with 2017’s Lady Bird, Greta Gerwig set out to direct a new adaptation of the 1868 novel by Louisa May Alcott, with the previous and arguably most well-known adaptation being the 1994 film directed by Gillian Armstrong and starring Winona Ryder. One of the most notable differences Gerwig makes with her adaptation is the decision to tell the story out of chronological order, as the main plot of the film takes place in 1868, with scenes from seven years previous being incorporated into the story as flashbacks, with the film stylistically differentiating the two narratives with the flashbacks having a somewhat warmer appearance than the more cold and dreary present narrative.

Since I haven’t seen any of the previous adaptations of the story, I can’t really say how Greta Gerwig’s Little Women specifically compares. However, I can site this film as being a pretty good example of making a period drama such as this feel relevant to modern audiences. Specifically, Gerwig’s structuring of the plot works to emphasize the more feminist aspects of the story, particularly through newly added framing scenes of Jo conversing with publisher Mr. Dashwood (Tracy Letts).

Little Women also benefits from some particularly strong casting, which includes Gerwig reuniting with Lady Bird‘s star Saoirse Ronan, who is joined by Florence Pugh, who can consider 2019 to be a breakthrough year, Emma Watson, Eliza Scanlen, Laura Dern, Timothée Chalamet. The film also features Chris Cooper as Laurie’s kindhearted grandfather and Meryl Streep in a small but important role as cranky and rich Aunt March.

While it can be very easy to look at Little Women and think “not another adaptation of this story,” I ultimately believe that Greta Gerwig was successful in making this story her own. As I haven’t seen the previous adaptations, I won’t rush and say that this is the definitive version of Little Women, I still think that it’s a film that all strong-minded women (and men too) should see,