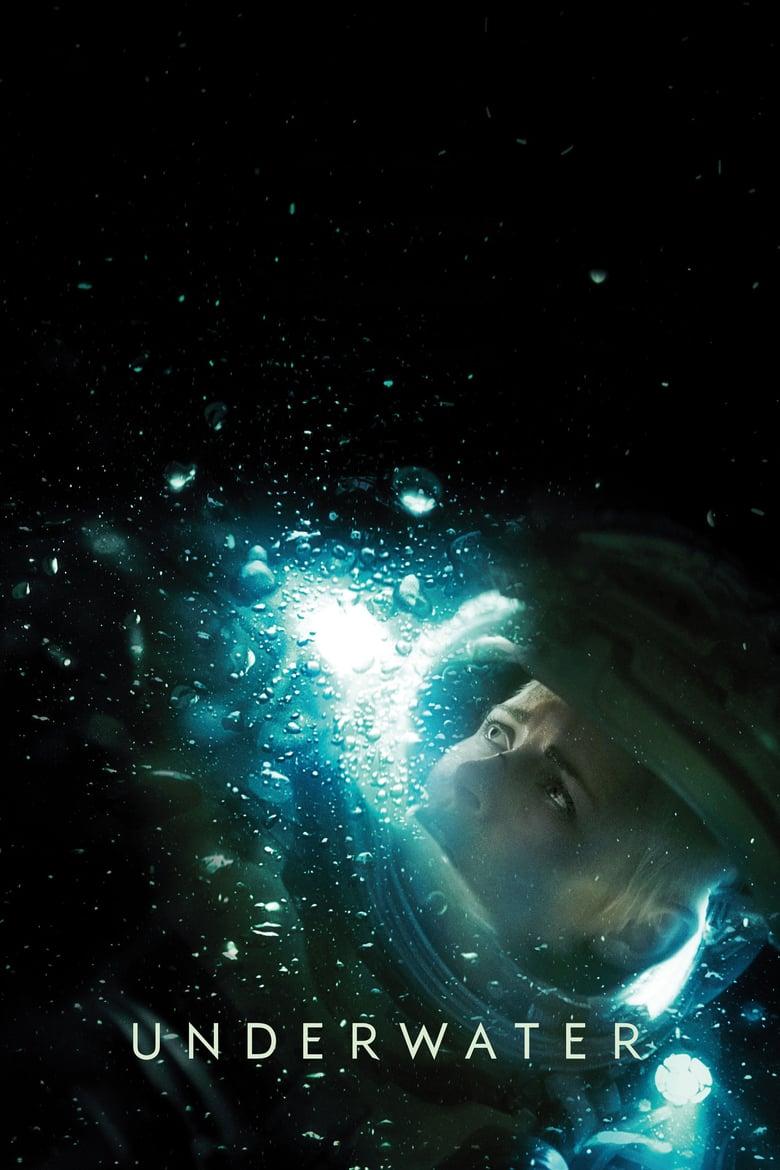 The crew of a drilling operation 7 miles under the ocean struggle to survive following a crippling earthquake in Underwater. Norah Price (Kristen Stewart) is a mechanical engineer in the Kepler 822 Station located at the bottom of the Mariana Trench. A sudden earthquake causes immense damage to the station, which is doomed to implode at any time. Norah and the fellow survivors Captain Lucien (Vincent Cassel), Emily Haversham (Jessica Henwick), Liam Smith (John Gallagher Jr.), Rodrigo Nagenda (Mamoudou Athie), and Paul Abel (T.J. Miller) try to make a perilous trek across the ocean floor in order to reach the final remaining escape pods. However, they soon discover that the drilling operation has awoken something.

Underwater is a deep-sea science fiction thriller from director William Eubank (Love, The Signal). Originally filmed back in 2017, Underwater can be best described as “Gravity under the ocean,” combined with a creature horror film. Indeed it isn’t long until the crew discover that some sort of new breed of sea creature was awakened by the earthquake, which makes their journey for survival all the more perilous.

It can be easy to go into a film that has been sitting on the shelf for three years and released in January dumping ground and have lessened expectations. However, with the exception of the awkward inclusion of now shunned actor T.J. Miller in the main comic relief role as Paul Abel, Underwater ends up being a somewhat solid creature-feature.

Kristin Stewart is in full “Ripley mode,” sporting a bleach-blonde crewcut as the main protagonist Norah Price, who only gets a few quiet moments at the start of the film before disaster suddenly strikes in this underwater research facility. We quickly become familiarized with the rest of the survivors, including a very subdued performance by Vincent Cassel as Captain Lucien and a standout supporting performance by Jessica Henwick (Game of Thrones) as Emily Haversham.

Ultimately, it is probably best to go into Underwater knowing as little specifics about the plot, or the true nature of the creatures, and just go along for the ride. Overall, despite being shelved for three years and coming out at a time of year considered a dumping ground, I will still say that Underwater still ends up being a relatively entertaining film. If only they could’ve erased T.J. Miller from the cast since his presence definitely ends up being the worst element of this film.