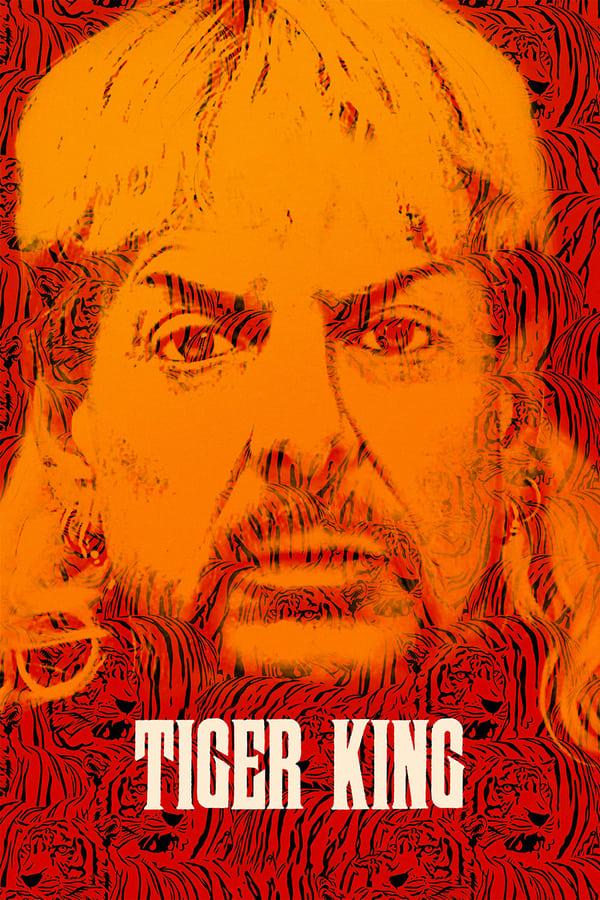 The feud between an eccentric zookeeper and an animal rights activist leads to a murder plot in Tiger King: Murder, Mayhem, and Madness. Joseph Schreibvogel, known primarily by his stage name of Joe Exotic, is the eccentric owner of the Greater Wynnewood Exotic Animal Park in Wynnewood, Oklahoma. For years, Joe Exotic has been in a bitter feud with animal rights activist Carole Baskin, who runs her sanctuary Big Cat Rescue in Tampa, Florida. The bitter rivalry comes to a head when Joe Exotic is arrested for allegedly hiring someone to have Carole Baskin killed.

Tiger King: Murder, Mayhem and Madness is a 5 1/2 hour-long documentary from filmmakers Eric Goode and Rebecca Chaiklin, presented as a 7 episode Netflix series. Beginning as an expose into those who keep big cats in private zoos, the story of Tiger King settles on being about the bitter feud between Joe Exotic and Carole Baskin. Joe Exotic is a very eccentric, opening gay man with a bleach-blonde mullet and an apparent love for his 200+ tigers. Joe also believes a two-decade-old rumour that Carole Baskin killed her ex-husband and fed him to her tigers, which adds fuel to his vendetta against her.

As someone who doesn’t usually partake in the act of binge-watching, it says a lot about how compelling the story of Tiger King is when I was able to watch all seven episodes of this docuseries in a single marathon viewing session. I would say that I was truly hooked in with the third episode “The Secret,” which focused entirely on Carole Baskin’s backstory and the allegations that she was somehow responsible for her ex-husband’s disappearance in the late-1990s. Of course, while these rumours do make for compelling viewing, it also admittedly doesn’t paint Carole Baskin in a very positive light, as Tiger King ends up having these allegations overshadow her work as an animal rights activist.

Then there is Joe Exotic himself. It is unknown whether we truly get to know the real Joseph Allen Maldonado-Passage (né Schreibvogel) since it is established that he is a guy who likes playing things up for the camera, as evidenced by the fact that he has a reality TV producer on the zoo for much of the documentary, who was also responsible for producing Joe Exotic’s online TV show. There is also the fact that Joe Exotic is in a polygamous relationship with two men, which we learn as the series progresses isn’t exactly what it appears on the screen. I also can’t forget to talk about the alleged murder plot, which Tiger King actually starts off with, before rewinding five years to show how we reached that point. The true-crime aspect of Tiger King is the most interesting part of the story and there are some interesting twists and turns.

Even though this docuseries has since become the subject of multiple memes, I will say that even without pop culture success, Tiger King: Murder, Mayhem, and Madness is still a very compelling watch. 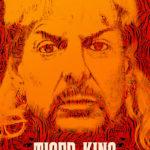