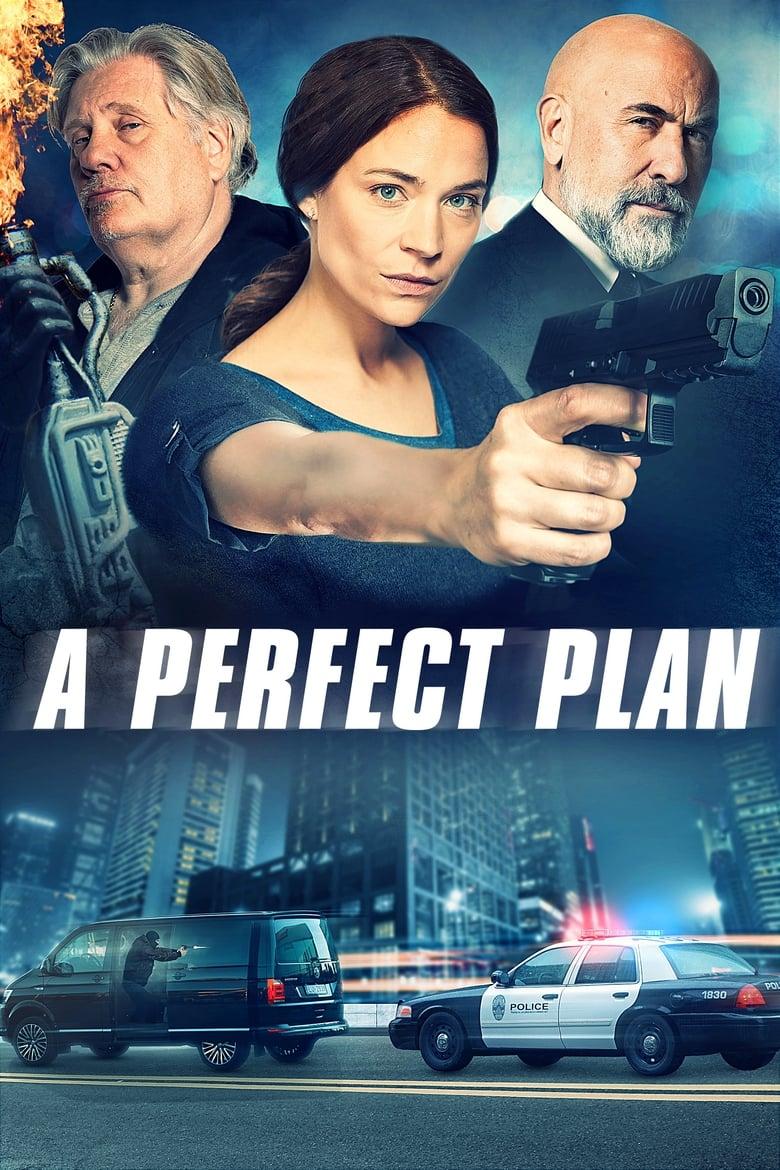 A group of four career criminals are forced to plan a diamond heist in A Perfect Plan. Kate (Kathleen Munroe) wakes to find herself liked in a basement with Irishman Rowan (Michael Hough), Mexican woman Magdalene (Gia Sandhu), and smart guy Grayson (William Forsythe), all of whom happen to have a criminal background. It turns out that the four have been captured by Theo (Carlo Rota), who needs them to plan a museum diamond heist for his mysterious buyer Gerry (Yannick Bisson). After finding out the basement contains an exact replica of the museum’s vault, and that there’s a bomb set to go off in six hours, the four criminals have to combine their individual skills to find a way to pull off the heist.

A Perfect Plan is a crime thriller by director and co-writer Jesse D. Ikeman, where six strangers have to put their distrust in each other aside to find a way to crack the security of the Matheson Museum in Cleveland, which has a priceless stash of diamonds in its vault. The four strangers are being observed in their efforts by Theo, a master criminal who tends to leave no stone unturned and no witnesses behind. However, they proceed to plan this heist, it is soon discovered that these four career criminals have their own secrets.

At the very least it can be said that A Perfect Plan boasts an impressive cast of character actors, including local Canadian talent Kathleen Munroe (The Void), Carlo Rota (Little Mosque), and Yannick Bisson (Murdoch Mysteries), plus the notable (and top-billed) stunt casting of American character actor William Forsythe (The Devil’s Rejects). Despite being a low budget film that primarily takes place on a handful of sets, A Perfect Crime still makes for a pretty solid crime thriller. 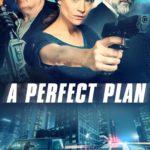