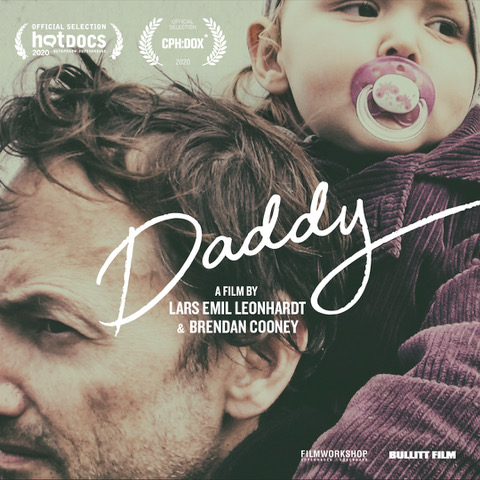 A former anthropologist reflects on his life as a stay at home father in Daddy. Brendan Cooney is a former anthropologist and journalist, who moved to Copenhagen after meeting and marrying his wife Ida. Unable to find a job due to the inability to speak Danish, Brendan settles for a life a stay-at-home father to his two kids Hannah and Luke. Doing so Brendan reflects on the brutality of child-rearing and his own memories of being abandoned by his mother. 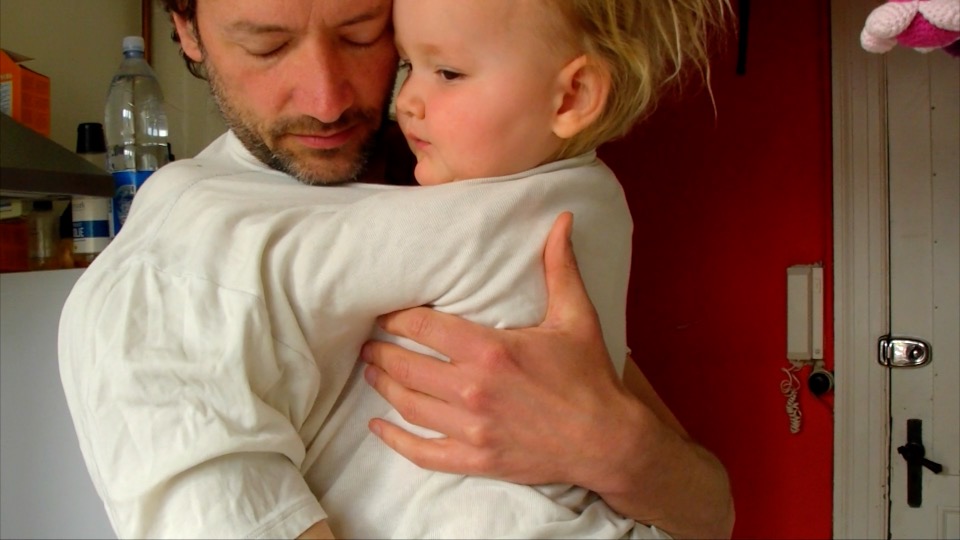 Running at a quite brisk 50 minutes, Daddy is a meditation on fatherhood by Brendan Cooney and co-director and cinematographer Lars Emil Leonhardt. Shot over the course of six years, Daddy is a primarily observational look at Brendan caring for his two kids, while his narration reflects on what being a father means to him. Other than a few humorous moments, Daddy is a very introspective and artistic film filled with many close-ups. This is probably a film that you’d react to better if you are a parent yourself, but Daddy is still an interesting reflection on fatherhood.

Daddy is streaming until June 24, 2020, as part of the online 2020 Hot Docs Canadian International Documentary Festival 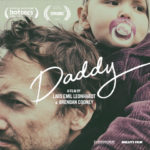