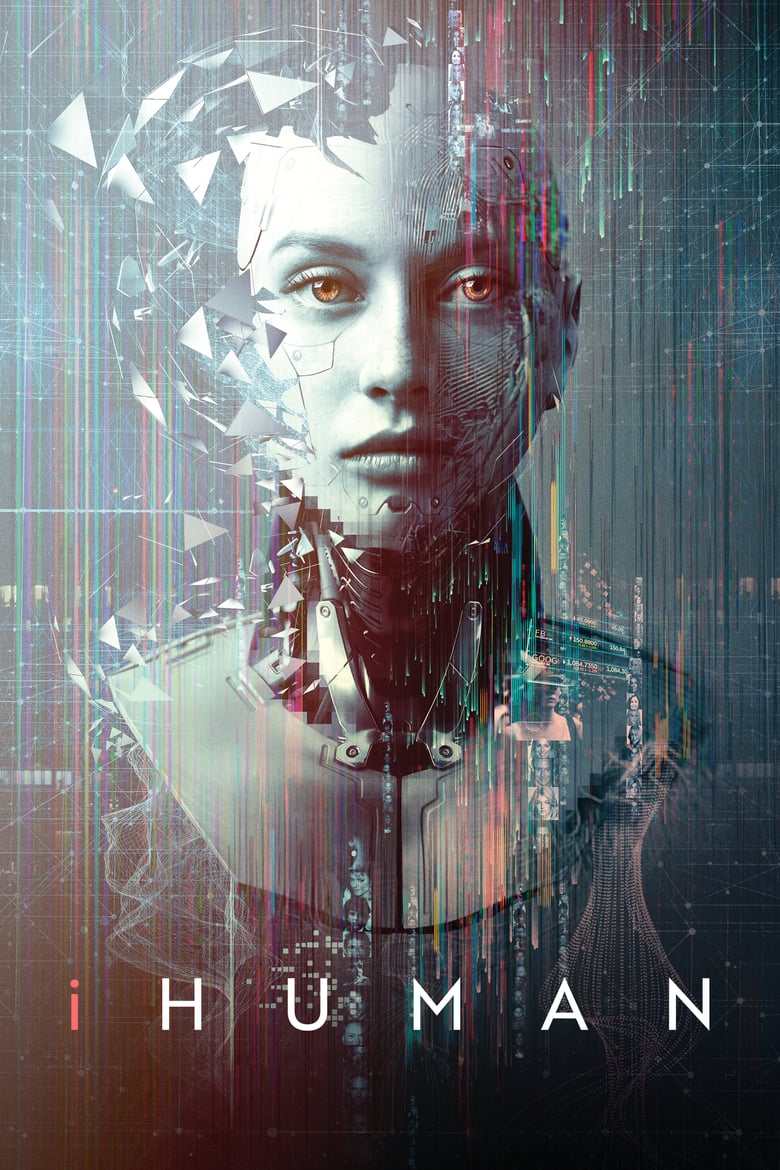 iHuman is a documentary from filmmaker Tonje Hessen Schei (Drone) that is described as a “political thriller about artificial intelligence, power, and social control.” Indeed, one of the main issues brought up in the film is the amount of influence tech companies such as Facebook, Google, and Amazon have generated and how AI technologies are being used in both surveillance and military activities. There is also the concept of Artificial General Intelligence, which by definition can do jobs better than humans, which could lead to mass unemployment.

Ultimately I would say that the main message of iHuman is that artificial intelligence is inevitable and that humanity should be concerned. Tonje Hessen Schei tackles AI from the main sociopolitical repercussions, such as the loss of privacy and the increase of autonomous technology in weapons. Then, of course, there are the aspirations of China to become the world’s leader in AI by 2030. Ultimately, iHuman doesn’t really bring up any concerns that haven’t already been brought up countless times before, but it does cause you to think about the future. 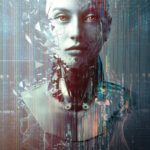