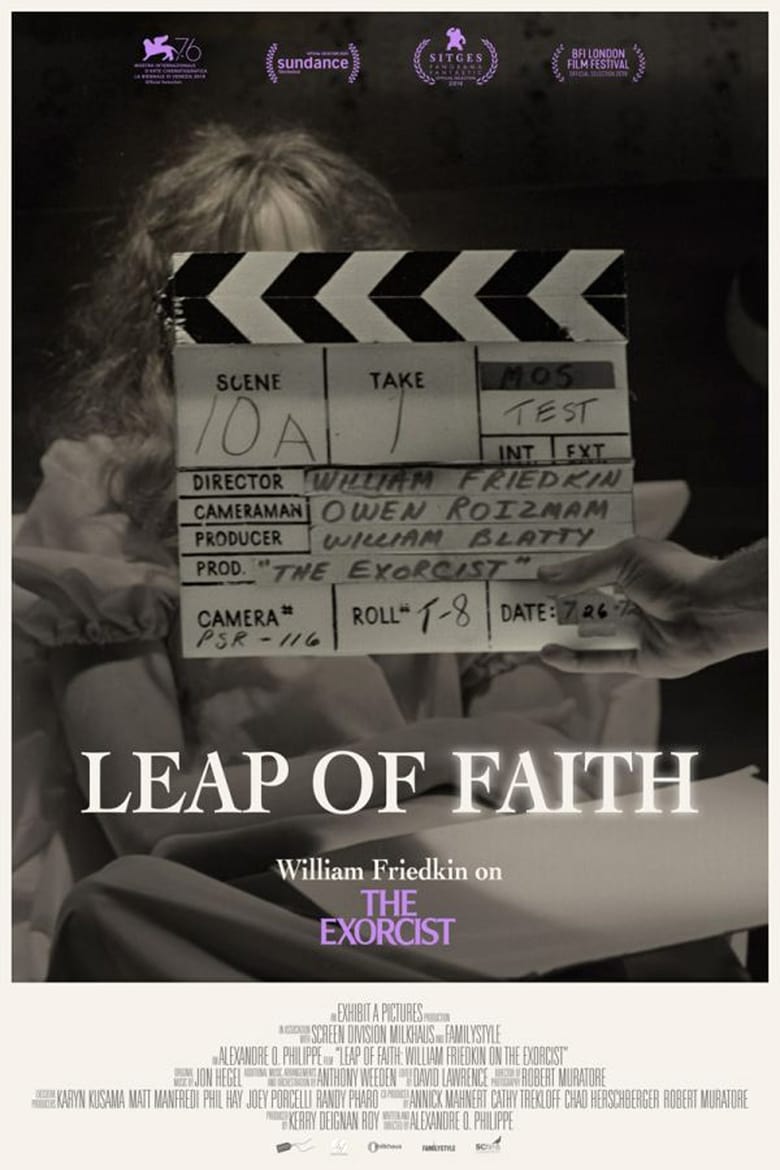 Filmmaker William Friedkin talks in-depth about the making of his most well-known film in Leap of Faith: William Friedkin on The Exorcist. According to William Friedkin, everything has to do with the mystery of fate or faith. Friedkin tackled the latter for his 1973 adaptation of the novel by William Peter Blatty, which the filmmaker tried to make as a straight-ahead story as simply as possible. Among the topics discussed in this extended interview include William Friedkin’s cinematic influences, specifically the 1955 Carl Theodor Dreyer film Ordet, Friedkin’s insistence of including the prologue in Northern Iraq, and how he approached the story as a believer, unwilling to talk of it as a horror film.

Over the last number of years, Alexandre O. Philippe has been on a roll with a number of documentaries that break down horror films, such as 78/52 and Memory: The Origins of Alien. For his latest film, in what I suppose is now a de facto trilogy, Philippe sits down for an extended interview with director William Friedkin, who goes in very in-depth detail about the production of The Exorcist, supported by various film clips and behind-the-scenes footage. This interview tackles pretty much everything about The Exorcist from the casting of a then-unknown Jason Miller as Father Karras, the choice of Mike Oldfield’s prog-rock track “Tubular Bells” as a last-minute score replacement, and of course the ultimate theme of faith in both the characters on screen and the audience watching. 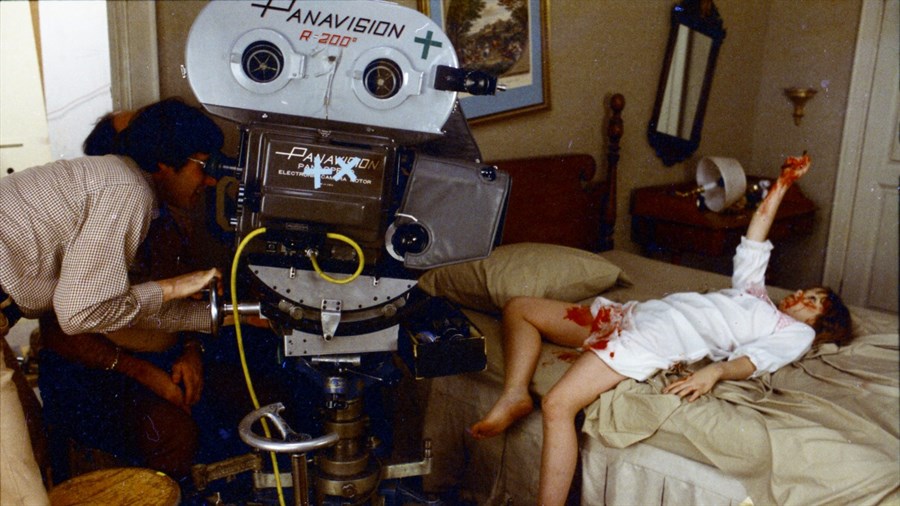 Despite already having a 103 minute running time, I would be quite happy if Leap of Faith: William Friedkin on The Exorcist was twice that length. As a horror fan who is also a bit of a film scholar, this film is right up my alley and will probably end up being one of the more definitive documentaries about The Exorcist. A must watch for horror fans and general film nerds alike.

Leap of Faith: William Friedkin on The Exorcist streams from May 28 to June 24, 2020, as part of the online edition of the 2020 Hot Docs Film Film Festival 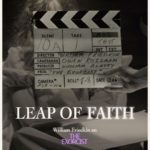