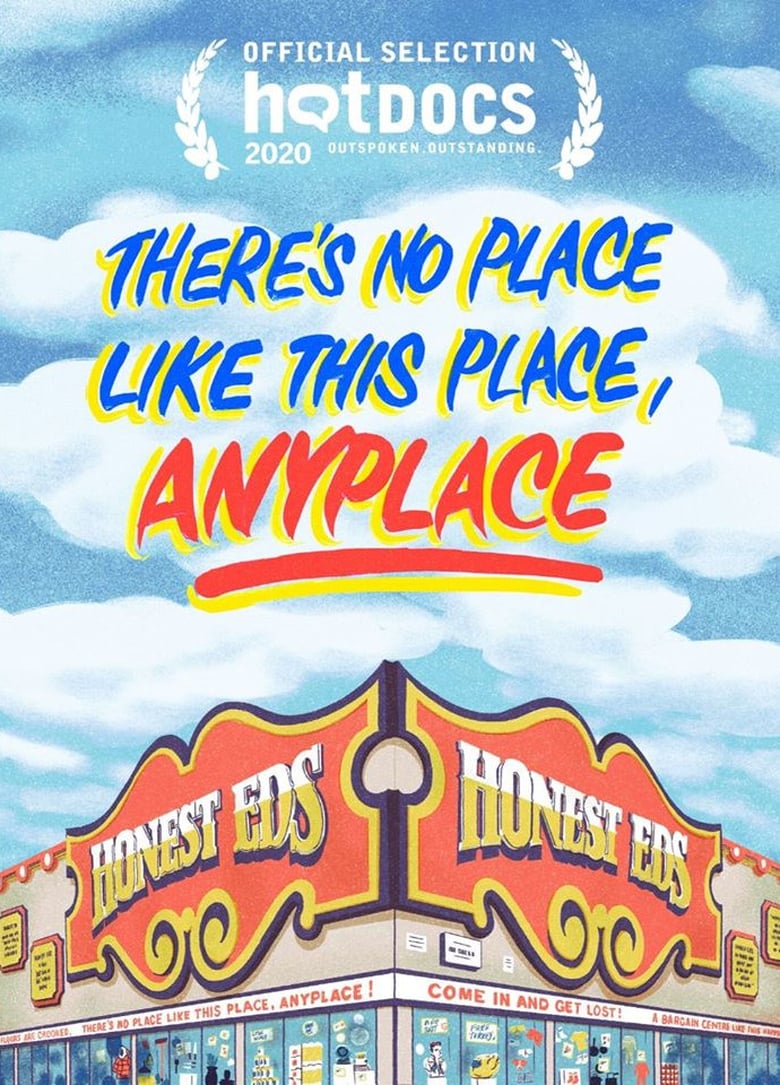 The redevelopment of Mirvish Villages kicks off a discussion about gentrification in the city of Toronto in There’s No Place Like This Place, Anyplace. After being a fixture at the corner of Bloor and Bathurst for over 75 years, David Mirvish makes the decision to sell his father’s landmark department store “Honest Ed’s” to Vancouver condo developer Westbank Corporation, which develops plans for a new 800 apartment complex on the site. However, this sudden changes rocks the foundation of the Mirvish Village neighbourhood, where this community of artists find themselves being forced out in the name of expansion.

You probably won’t be able to find a single person who grew up in Toronto 80 or so years, who haven’t heard of Honest Ed’s. In fact, the location was so well known, it was featured prominently in the Toronto-set film Scott Pilgrim vs. the World. There’s No Place Like This Place, Anyplace is a documentary that came about from the fact that director Lulu Wei found herself losing her Mirvish Village apartment as a result of the sale. The film also features local artist Gabor Mezei and bookstore owner Itah Sadu, as they try to adapt to the changing face of Mirvish Village. 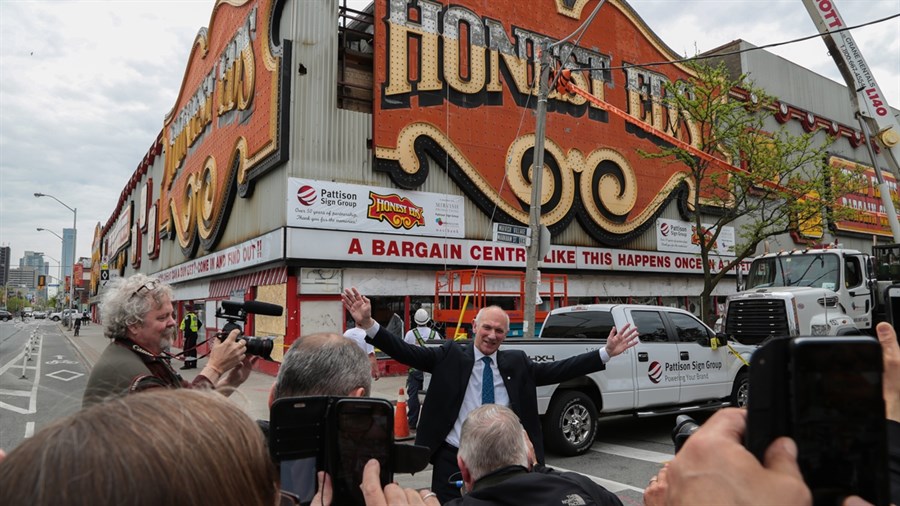 The story that is told in There is No Place Like This Place, Anyplace is one that can be repeated all over Toronto, where supposedly historic locations are being torn down to be replaced with yet another unaffordable condo development. However, this story stands out from the fact that local councillor Mike Layton tried to ensure that the community had some say about what went up in Honest Ed’s place. However, it’s quite saddening watching the film and seeing that famous sign get torn down, as this historic block becomes yet another victim of Toronto’s gentrification. 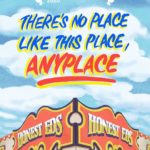