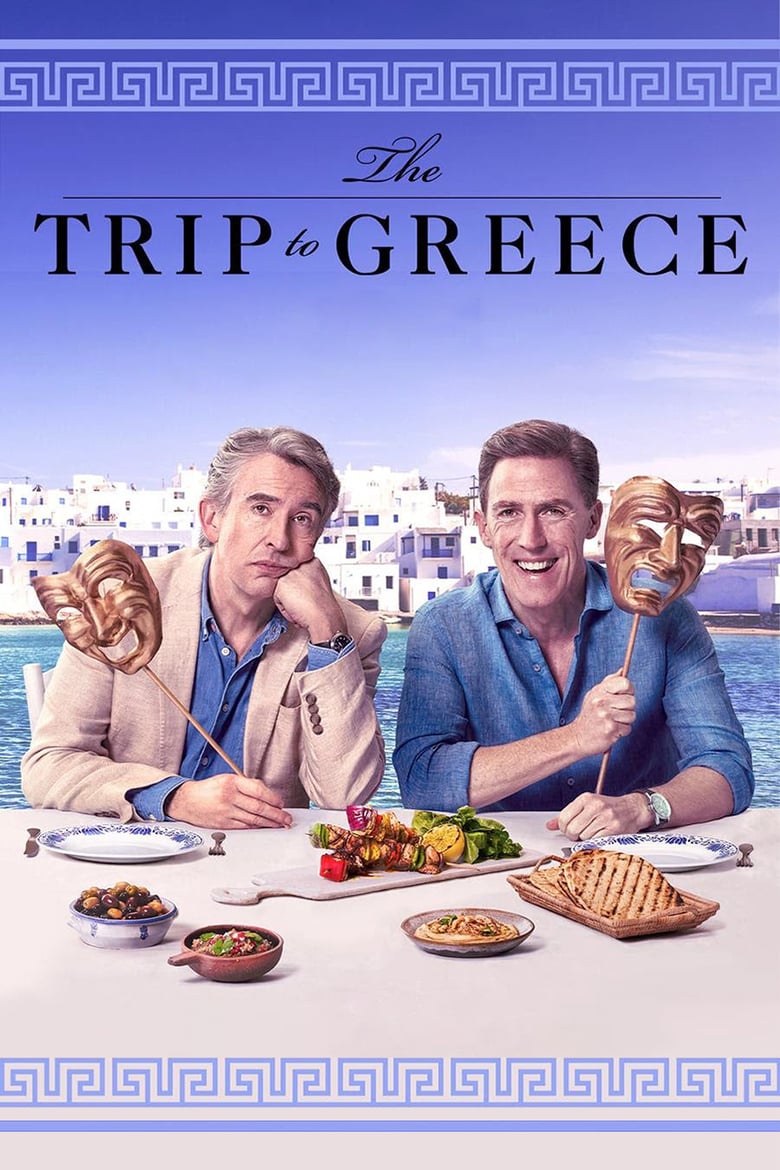 Steve Coogan and Rob Brydon head to Greece for their fourth culinary adventure in The Trip to Greece. Marking a decade of culinary excursions, Steve and Rob set off to follow the path of Odysseus in Greece for an Observer article, this time written by Rob instead of the career-focused Steve. However, during the trip, Steve begins to get distracted by repeated calls home, where he learns that his father is gravely ill.

The Trip to Greece is the fourth and reportedly final entry in the travelogue tv/film series directed by Michael Winterbottom, whose semi-fictionized depiction of Steve Coogan and Rob Brydon actually dates back to 2005’s Tristram Shandy: A Cock and Bull Story. As always, this film is edited down from a six-episode television series, which does cause some sections of the film to come off feeling a bit compressed.

Personally, I thought that this series had already jumped the shark a bit with the previous entry The Trip to Spain in 2017 and The Trip to Greece really feels like it is just another chapter in this series, which has always been an excuse for Steve Coogan and Rob Brydon to goof around and trade impressions, which still is one of the highlights of this film. It is also worth noting that The Trip to Greece all but ignores the somewhat cliffhanger ending of The Trip to Spain with a throwaway line by Rob Brydon.

As was the case in the previous films, The Trip to Greece features a dramatic subplot, with this film focusing on Steve’s growing worries about the worsening health of his father. This results in a number of Ingmar Bergman-like dream sequences, where Steve has conversations with his father (Richard Clews). Admittedly these sequences do clash somewhat with the main goofery between Steve and Rob, which in this film includes impressions of Ray Winstone, Laurence Olivier, and Dustin Hoffman. There are also scenes of the two singing gregorian chants in a cave and doing an acapella version of the Chariots of Fire theme. Then there’s of course debate Rob and Steve about the latter’s BAFTA-nominated performance in Stan & Ollie.

If The Trip to Greece truly is the final film in this series, I cannot really say it is an entirely satisfying conclusion. These films have been coming out for a full decade now and ultimately The Trip series will be remembered solely for Steve Coogan and Rob Brydon speaking to each other in goofy voices. 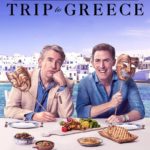