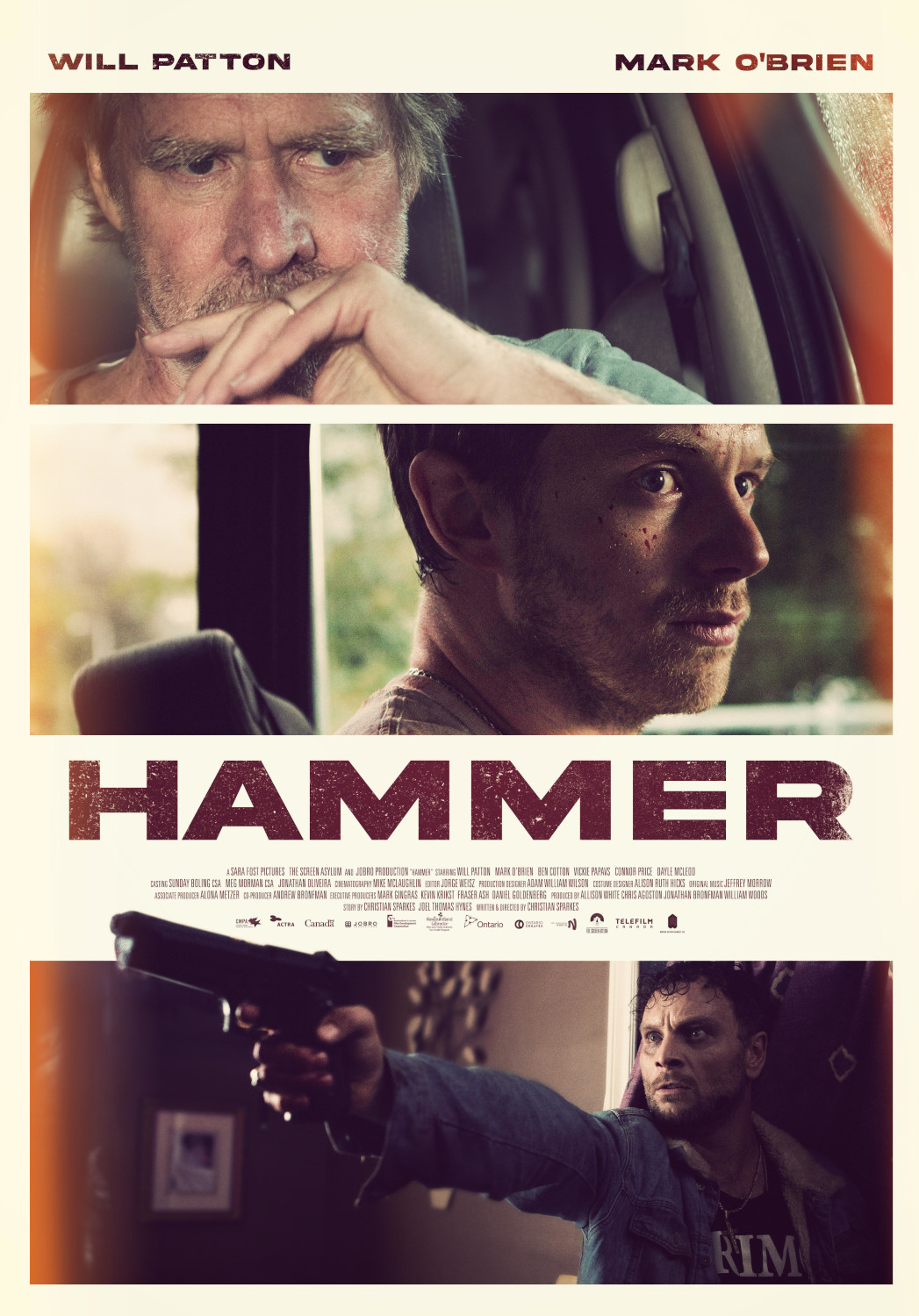 A small-time criminal receives help from his father after a botched drug deal in Hammer. Desperate for money, Chris Davis (Mark O’Brien) arranges a high-price drug deal with Adams (Ben Cotton) and his girlfriend Lori (Dayle McLeod). However, an attempt by Chris to doublecross Adams goes sour and Lori ends up being shot, while Chris speeds away on a dirtbike. Chris is spotted during his getaway by his estranged father Stephen (Will Patton), who wants to help his son as a way to make amends.

Hammer is a crime-drama from writer-director Christian Sparkes about a father trying to help his estranged son get out of the fallout of a botched drug deal. Stephen decides to help Chris as way of trying to make amends for throwing him out, especially since it is something that Chris’ mother Karen (Vickie Papavs) deeply regrets. However, the situation quickly turns from bad to worse for Chris, after Adams kidnaps his younger brother Jeremy (Connor Price) and holds him hostage in an effort to get Chris to pay him back.

There is a scene halfway through Hammer, where Chris is trying to pawn off a diamond earring, which turns into a robbery after the pawn broker attempts to rip Chris off. Other than being a means of Chris getting some money, this scene holds little bearing on the story as a whole, but ends up being one of the more memorable moments of the film.

Hammer is a somewhat mediocre crime drama that almost wastes the talents of great character actor Will Patton (Armageddon), who is really trying his best with the material he is given. At least Patton gives a more memorable performance than co-lead Mark O’Brien (Ready or Not), who is a protagonist you never truly end up caring about.

In addition, Hammer ends up being a very male-focused story, with all the female characters being relegated to the background. Dayle McLeod’s character of Lori gets the worst treatment since she is essentially a victim of fridging during the botched drug deal that sets the plot into motion. Vickie Papavs’ character of Karen is somewhat more prominent in the film, though she is depicted a little more than a worrying mother, with a final line that is particularly groan-worthy.

Overall, while Hammer is a relatively well-produced crime-drama with a solid performance by Will Patton, there is little else about the film that would warrant my recommendation. 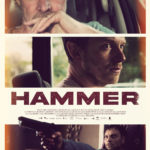