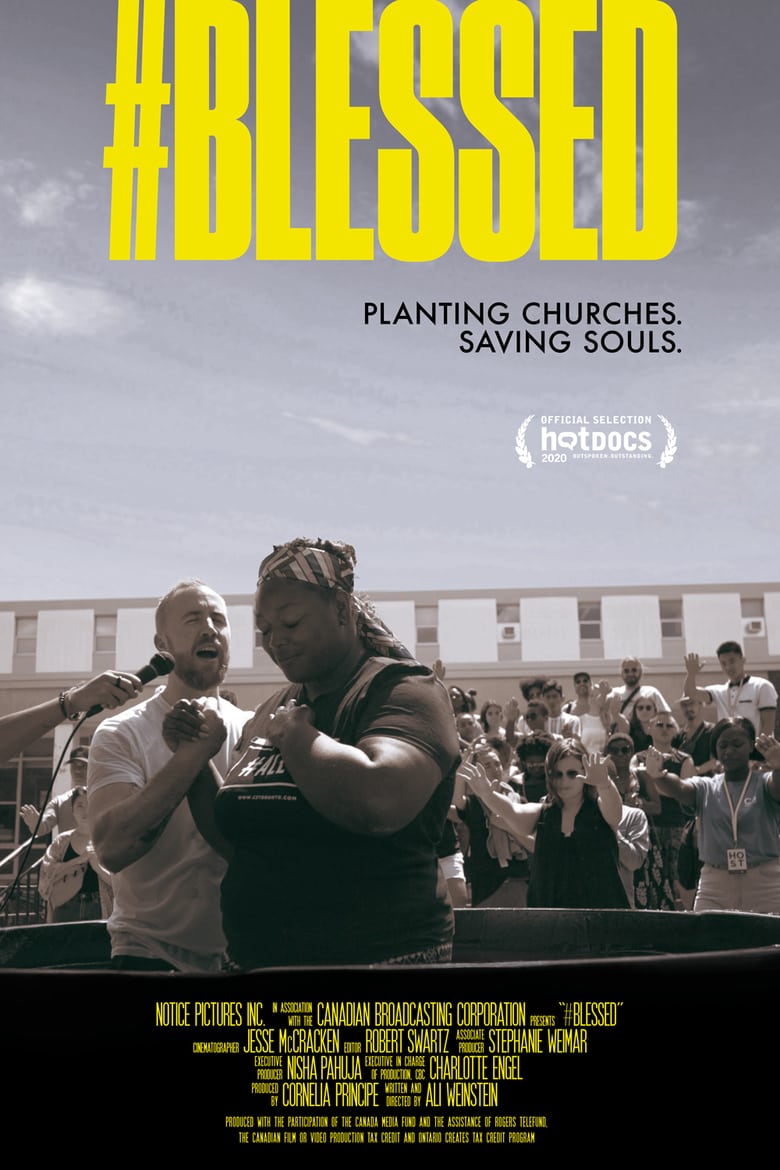 An evangelical church in Toronto develops a connection with millennials in #Blessed. C3 is an Evangelical church that began in Australia and has grown to 500 churches around the world. The Toronto branch of C3 was formed by Pastor Sam and his wife Jenn in 2013 and over the last number of years the congregation has grown to 1500 split between two locations, many of which consist of people 30 years and younger. As C3 Toronto prepares to open its North Campus, a number of individuals share their experiences being a member of this church.

#Blessed is a documentary from Ali Weinstein (Mermaids) that leads us behind the scenes of C3 Toronto, of which the weekly church services are more akin to a rock concert. A number of individuals share their experiences of being part of C3, including Religious Studies Ph.D. student Galen, recovering addict Aimee, and David, who is preparing to go study in Australia to become of C3 Pastor. All these stories are told under the backdrop of Pastor Sam finding a location for C3 Toronto’s third location. 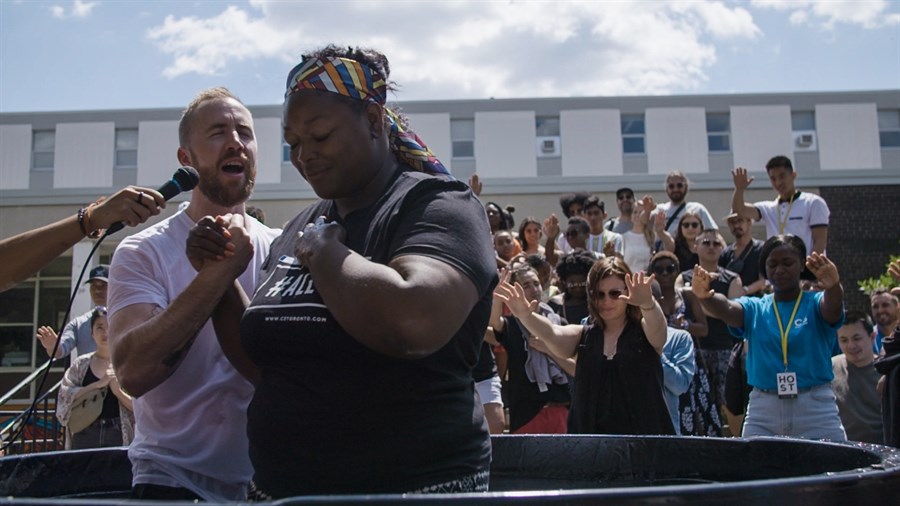 I should preface by saying that I’m writing this review from the point of view of someone who is technically a millennial and is also a practicing Catholic. I’ll probably be the first to admit that many people of my generation are generally not religious and probably the most intriguing part of #Blessed is how much C3 Toronto has connected with millennials. While I do wish Ali Weinstein included a bit skepticism and criticism of C3, #Blessed does feature some acknowledgement of the “too good to be true” elements of this church, particularly through the interviews with Aimee and Galen, the latter of whom notes that any cynicism towards C3 Toronto is what attracts people there in the first place since they just want reassurances that the world can be meaningful.

#Blessed is streaming until June 14, 2020, as part of the online 2020 Hot Docs Canadian International Documentary Festival 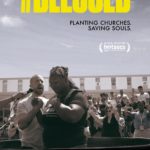