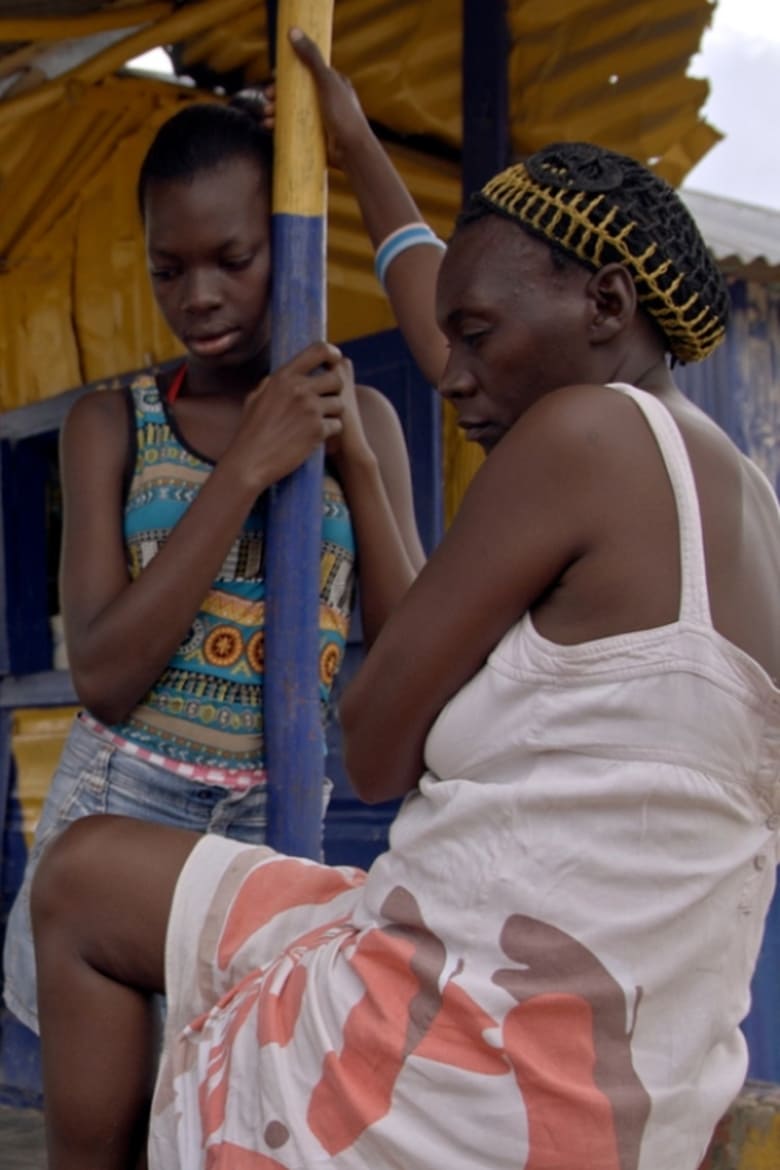 Stateless is a documentary from filmmaker Michèle Stephenson about the controversial law in the Dominican Republic that strips those of Haitian descent of their citizenship, even if they were born in the country, all while President Danilo Medina maintains a public facade of equality. One of the individuals left without a claim to a homeland is Rose Iris’ cousin Juan Teofilo, who vows to reclaim his status and leave the country with his children. The film also follows Gladys Feliz-Pimentei, a member of the Dominican Nationalist Movement, which holds extremely xenophobic opinions about Haitians. 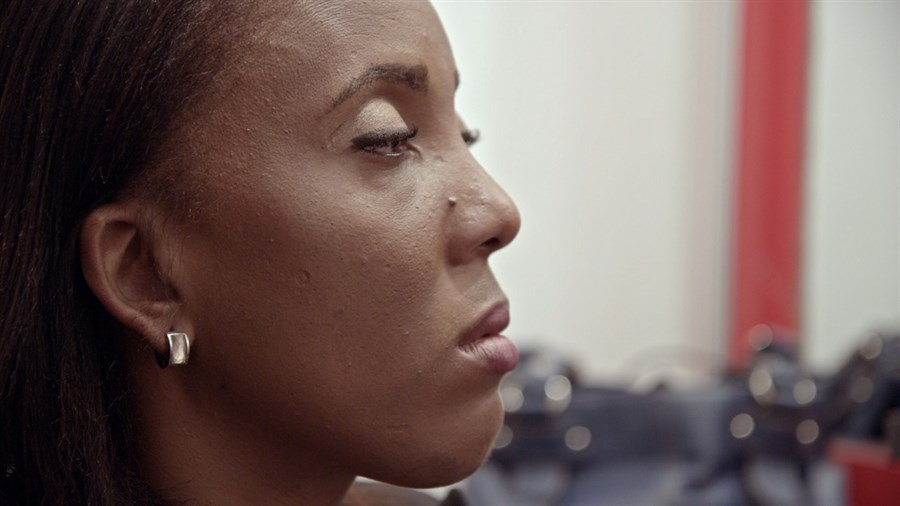 Even though the racial tensions between the Dominican Republic and Haiti have been going on for generations, including the 1937 Haitian genocide ordered by Dictator Rafael Trujillo, the current political situation in the country is eerily similar to the current tensions between the United States and Mexico, complete with the Dominican Nationalists saying that a wall should be constructed at the Dominican-Haitian border. While Rosa Iris starts off as a somewhat optimistic primary subject, she soon finds out during her campaign for Congress that the political arena is all about strategy and money. Altogether, Stateless is yet another example of the xenophobia and racism that plagues the world.

Stateless is streaming until June 24, 2020, as part of the online 2020 Hot Docs Canadian International Documentary Festival 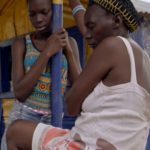