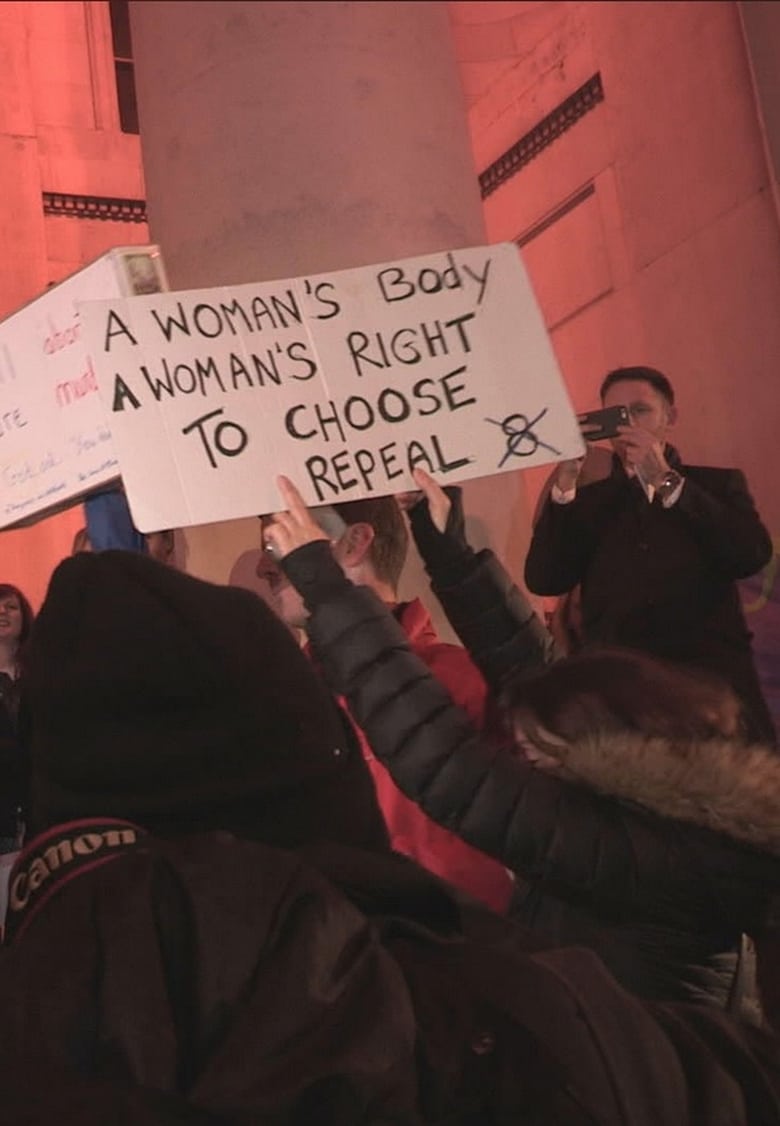 Ireland prepares for a referendum to repeal a controversial anti-abortion law in The 8th. In 1983, the people of Ireland voted to add the 8th Amendment to the constitution stating that the unborn have equal rights to life as its mother, which effectively makes abortion illegal in the country. 35 years later, activist Ailbhe Smyth leads a coalition to repeal the 8th amendment, with her arguing that women were shut-out of the original 1983 debate. As a new referendum approaches, campaigners on both sides try to push their argument for or against The 8th.

The 8th is a documentary directed by the trio of Aideen Kane, Maeve O’Boyle, and Lucy Kennedy about the 2018 referendum to repeal the 8th Amendment to the Constitution in Ireland. While the film primarily follows the actions of activists Ailbhe Smyth and Andrea Horan, both of whom are on the “Yes” side of the referendum, The 8th does try to have an unbiased approach and allow very people on the pro-life side to have a say, with one of the most interesting stories coming from radio journalist Wendy Grace, who made a decision to switch from a pro-choice stance after her friend became suicidal following an abortion. 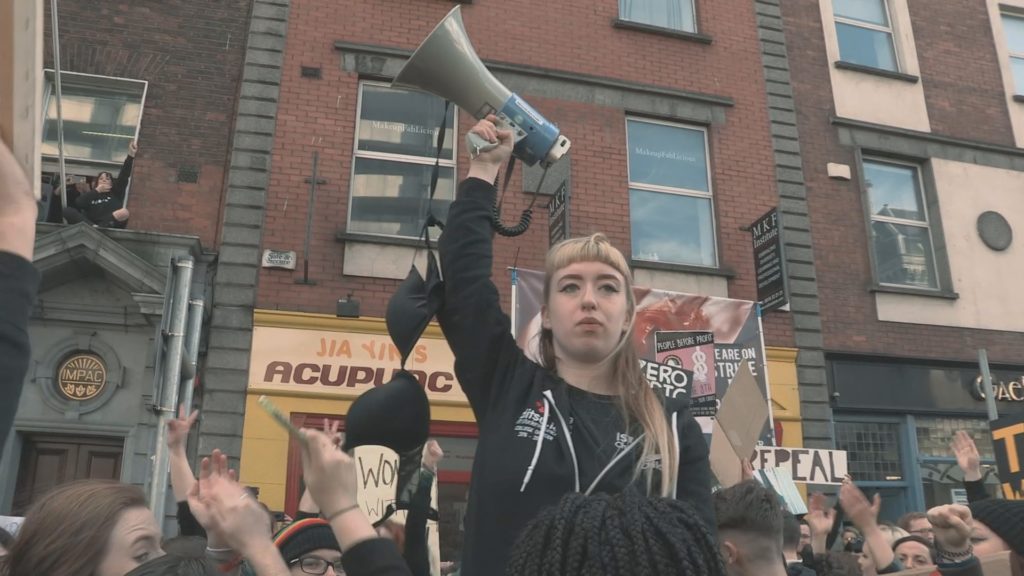 The topic of abortion is probably forever going to be a polarizing subject, as people on both sides make arguments from religious, ethical, and/or personal viewpoints. This is some ways makes The 8th a difficult documentary to watch, since it really shows how ugly the abortion debate truly is. However, the film is also about the fight of women for the right to choose what they do to their bodies. Either way, The 8th is definitely a documentary that is going to get people talking

The 8th is streaming until June 6, 2020, as part of the online 2020 Hot Docs Canadian International Documentary Festival 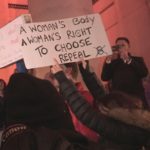