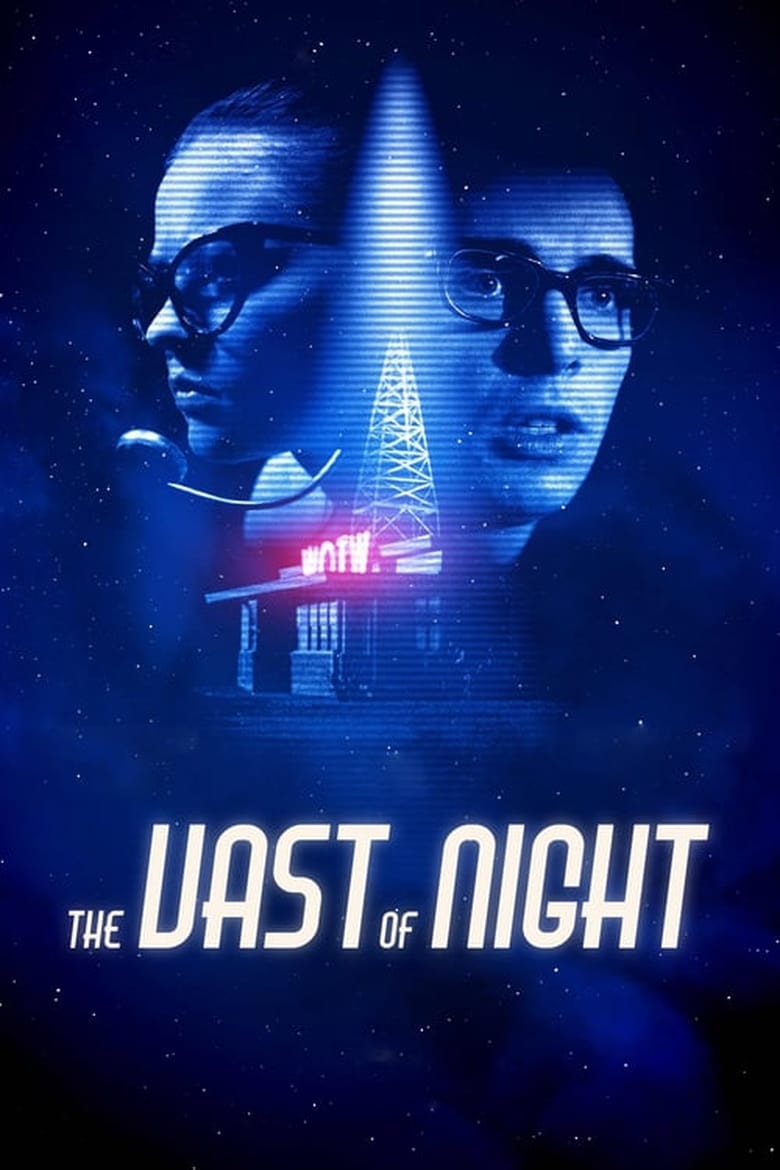 Two teenagers investigate a strange noise broadcasting over the radio in their small town in The Vast of Night. One night sometime in the 1950s, while most of the population of the town of Cayuga, New Mexico is attending the high school basketball game, 16-year-old switchboard operator Fay Crocker (Sierra McCormick) notices a strange sound playing over the radio, which she brings to the attention of her DJ friend Everett Sloan (Jake Horowitz). While investigating the source of the sound, the two receive leads from a mysterious caller named Billy (Bruce Davis) and local elderly woman Mabel Blanche (Gail Cronauer), both of whom give haunting stories about the source of the sound.

The Vast of Night is a low-key science fiction film from first-time director Andrew Patterson. Presented as an episode of a Twilight Zone-like television series called Paradox Theatre, the events of The Vast of Night take place over the course of a single night in the fall of 1958. The two protagonists of Fay Crocker and Everett Sloan are introduced through a lengthy conversation, as Fay conducts an interview with Everett with her new tape recorder. This seemingly quiet night is disrupted when Fay notices a strange sound playing over the radio, as well as the fact that most of the calls to the switchboard end up cutting out. Fay relays this fact to Everett, who puts a call out over the radio, asking for anyone with information to call in. This kickstarts a series of events that only results in this strange night to get stranger.

Even though it doesn’t take long to realize what’s going on in The Vast of Night, this is a film that is best watched knowing as few specifics about the plot as possible. In some ways, The Vast of Night can be described as a “visual radio drama,” with the film’s two key scenes involving the narration of lengthy stories, one of which is told as the picture fades to black. This results in The Vast of Night being a quite methodically paced film that is quite chilling in parts and leads to a climactic moment that you really wouldn’t expect to see in such a low-scale independent film. Overall, The Vast of Night is a throwback to 1950s science fiction stories that makes director Andrew Patterson and writers James Montague and Craig W. Sanger names to watch in the world of independent genre cinema. 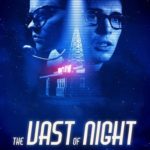