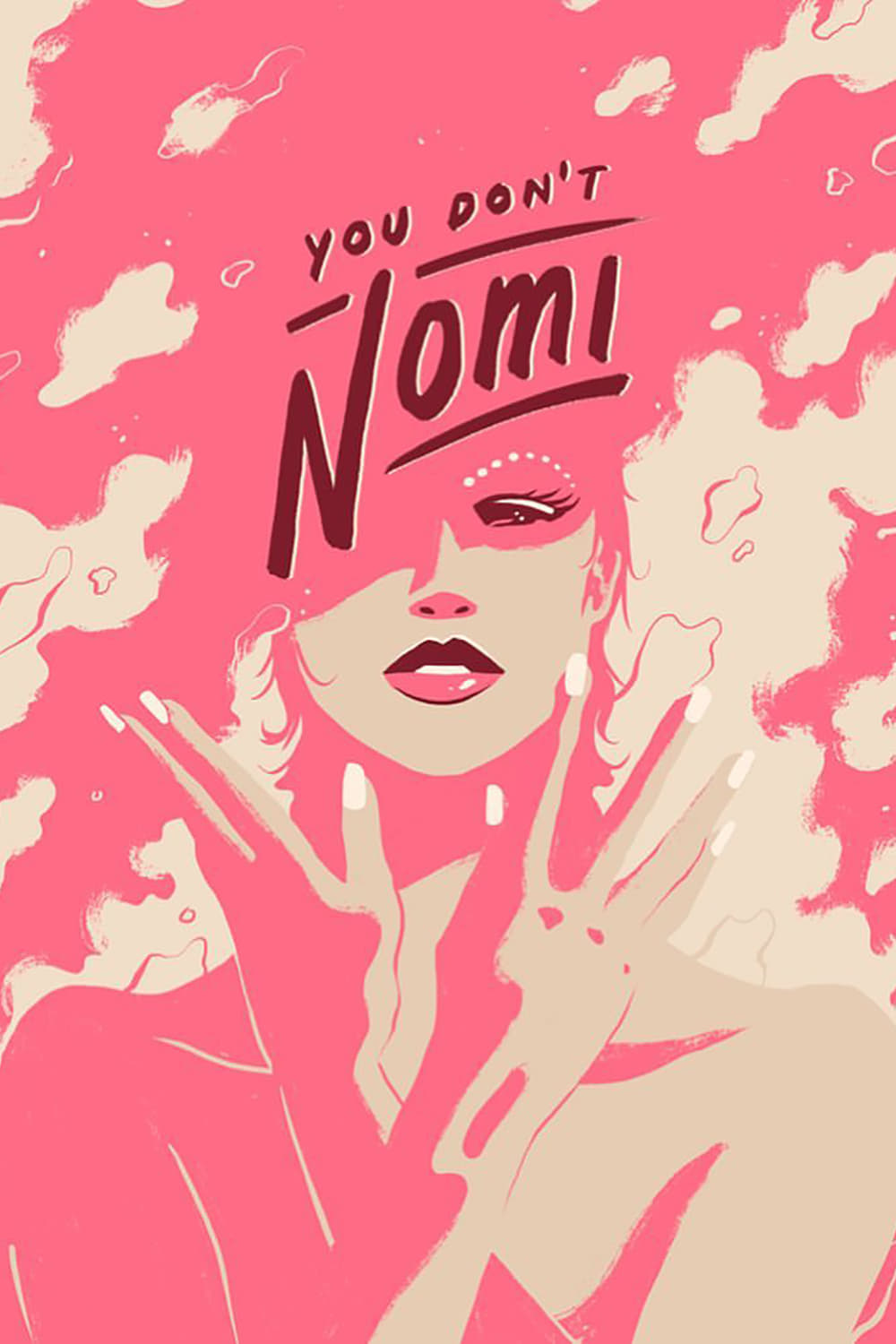 The cult appeal of the film Showgirls is explored in You Don’t Nomi. Upon its release in 1995, Paul Verhoeven’s Showgirls was universally bashed by critics and swept the Razzie Awards. However, in the 25 years since its release, Showgirls began to be embraced for its “so bad its good” campiness, developing a cult following that continues today.

You Don’t Nomi is a documentary by Jeffrey McHale about how the film Showgirls has turned from a film that received near-universal derision to becoming a cult film that is considered by some to be a masterpiece. You Don’t Nomi takes an approach similar to Room 237, as the film features a number of voice-over interviews, accompanied by clips of Showgirls and Paul Verhoeven’s other films. Among those interviewed include David Schmader, who recorded a commentary for the DVD, Toronto film critic Adam Nayman, who wrote the 2014 book “It Doesn’t Suck: Showgirls,” and April Kidwell, the star of the off-broadway musical adaptation of Showgirls.

It is said many times in You Don’t Nomi that Paul Verhoeven and screenwriter Joe Eszterhas had always considered Showgirls to be a serious drama, with Verhoeven even commenting that the film “holds the mirror up to life,” and it wasn’t until the film became such as huge box office bomb that Verhoeven began to embrace the film as a campy piece of satire. The film does bring up some interesting points, such as the fact that Verhoeven was understood in America as a satirist and social commentator when the primary texture of his films was violence and that we shouldn’t ignore the satirical nature of his depiction of sexuality.

I have to say that if you are someone that doesn’t care all that much about Showgirls, such me, there is little chance that You Don’t Nomi is going to change your mind on the film. However, one of the points of You Don’t Nomi is to show how Showgirls means different things to different people. In addition, the documentary isn’t entirely wine and roses about Showgirls, as the film brings up how Paul Verhoeven is notorious for not respecting his female actors and that Showgirls still has many instances of misogyny, particularly an out-of-nowhere rape scene.

Even though You Don’t Nomi is celebrating a film that is still looked down upon by many, this documentary does end up providing a level-headed and scholarly look at one of Paul Verhoeven’s most infamous films. As said in one of the early interview quotes in the film, “we are still talking about Showgirls, because we are not done with it.” 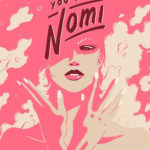