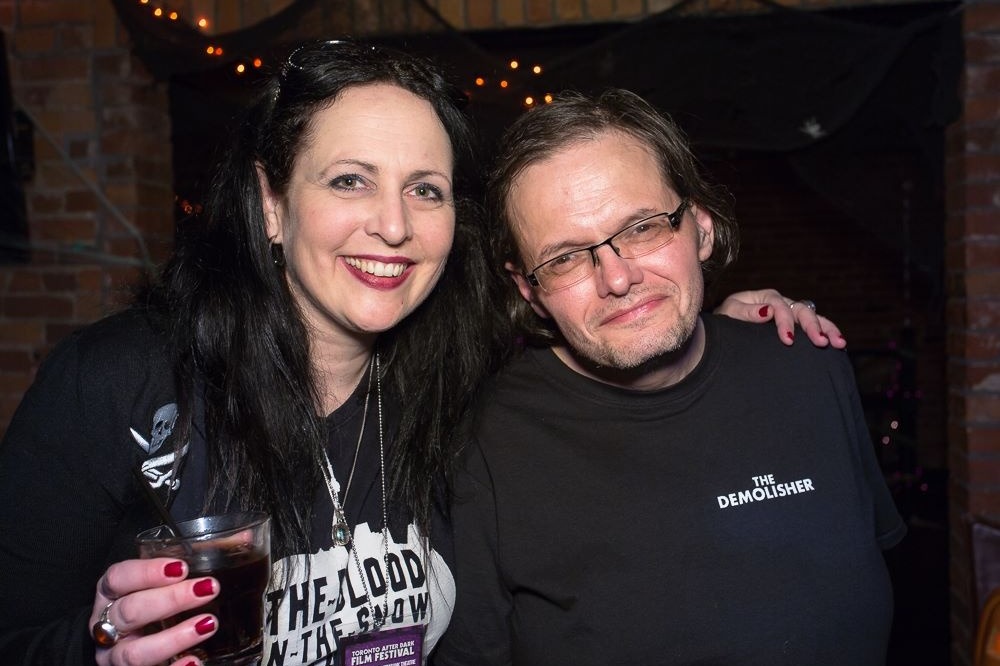 If you have attended any of Toronto’s multitudes of film festivals, you have likely encountered Harvey Lalonde, who has been a prominent fixture at most of Toronto’s Arts & Culture Festivals for as long as I can remember and in recent years has expanded his volunteer portfolio to include the Sundance Film Festival in Salt Lake City and the Fantasia Film Festival in Montreal. I have personally known Harvey since I started volunteering for TIFF in 2006 and he has been a near-constant presence at all the film events that I attend.

However, Harvey has hit hard times in the middle of the COVID-19 pandemic, as found himself unfairly evicted from his home. This has result in Kelly Michael Stewart of the Blood in the Snow Film Festival to set-up a GoFundMe Campaign to help Harvey avoid becoming homeless during such a trying time. Even though the campaign is only a couple of days old, it has already raised over $20,000 for Harvey’s cause. The love of Harvey in the Toronto film community is evident by glancing through the top donors, which include Canadian Film Fest’s Bern Euler, both TIFF co-head Cameron Bailey, and recently-retired CEO Piers Handling, Toronto After Dark’s Adam Lopez, and the Toronto Reel Asian Film Festival.

Even though the campaign has already far exceeded its initial goal, the GoFundMe campaign is going to remain active for another few weeks, so if you are a lover of the Toronto film community, it is time to help Harvey!